Purveyors of the extreme TetroVideo have announced all new box sets dedicated to Japan’s infamous death photographer, Kiyotaka Tsurisaki. Full details below, if you can stomach them! 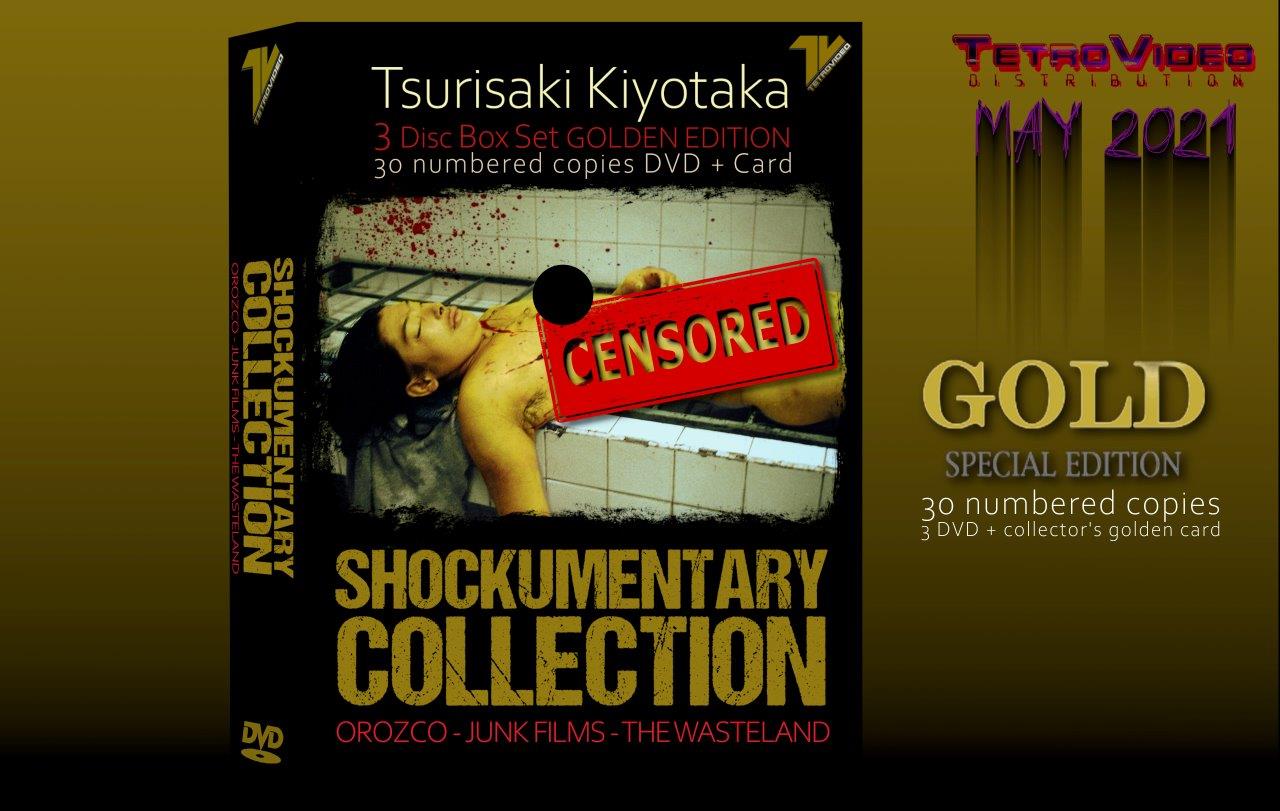 The Kiyotaka Tsurisaki’s “Trilogy of Death” is getting the TetroVideo box set treatment. The company will be releasing two box sets of the “Kiyotaka Tsurisaki Shockumentary Collection” that includes Orozco – The Embalmer (2001), Junk Films (2007) and The Wasteland (2014).

The “Limited Edition Box Set” has only 170 copies and the “Golden Edition” is limited to just 30 numbered copies.

Written and directed by Kiyotaka Tsurisaki, who has become known for photographing dead bodies, Orozco – The Embalmber is a shockumentary about the Colombian embalmer Froilan Orozco Duarte, about his grim work in one of the poorest and most dangerous parts in Colombia: Bogotà.

Junk Films is a collection of short documentaries pondering about the meaning of life and death by the use of shocking images. In Junk Films, Kiyotaka Tsurisaki focuses on the subject of war to offer a startling look at the aftermath of combat and on death’s many forms (disasters, starvation, tragic accidents) to highlight the fragility of human life.

The Wasteland is a look into the world around us, into the aftermath of war, religion and other evil facets that aid in the destruction of Earth. To set the mood for The Wasteland, Kiyotaka Tsurisaki teams up with the japanese doom metal band Corrupted.

Both box sets will be available for pre-order on April 30th at tetrovideo.com 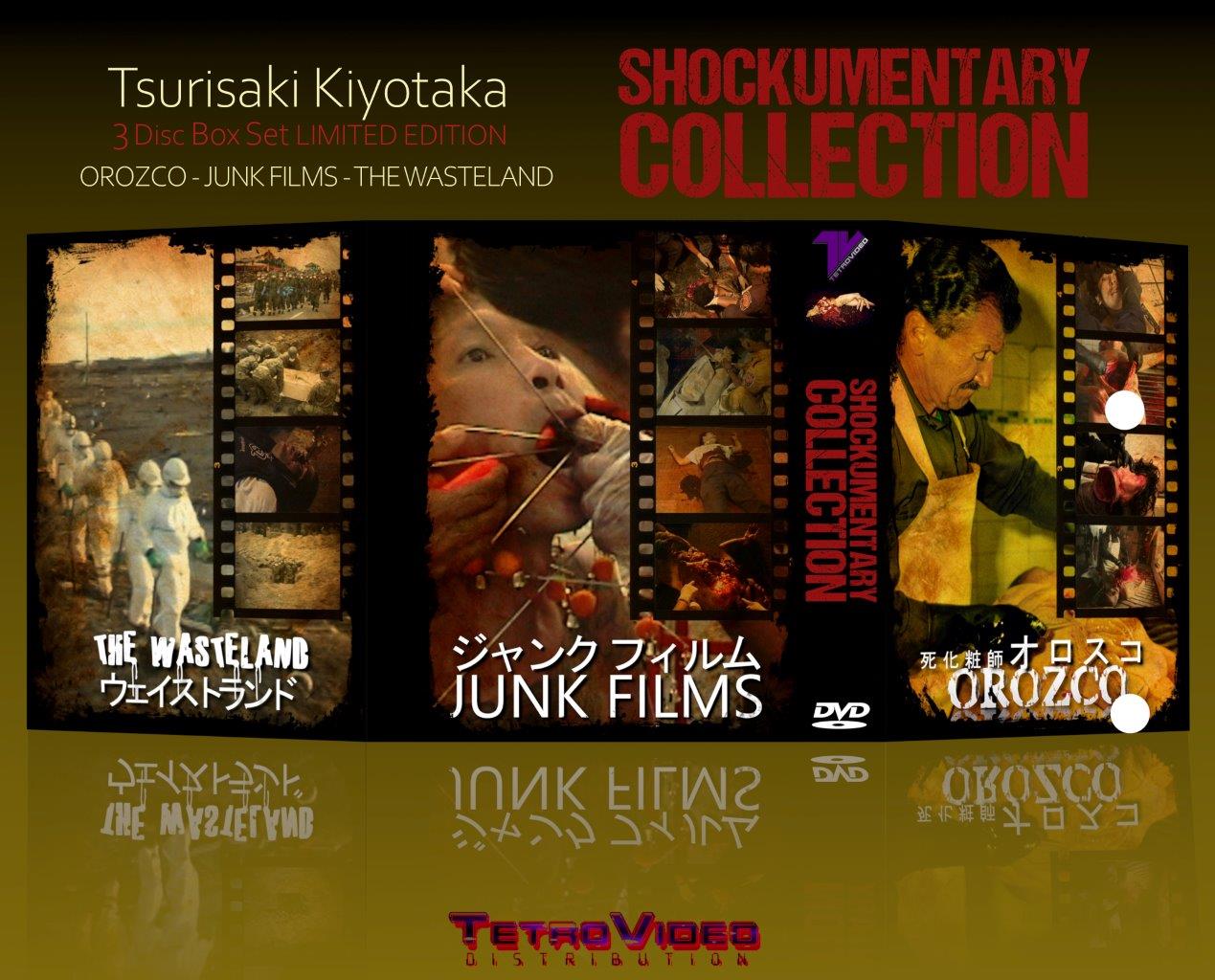