Part survival horror and part religious satire, REVEALER, the debut feature from director Luke Boyce, had its US premiere at Panic Fest ‘22 Friday, April 29. In REVEALER, “tensions rise when a stripper and religious protester are trapped together in a peep show booth and must come together to survive the apocalypse in 1980s Chicago,” according to the official plot synopsis. The stripper in question, Angie (Caito Aase), finds herself accidentally locked in the peep show booth after her manager is overtaken by demonic forces wreaking havoc just outside the door to ‘Revealers.’ However, the devout Sally (Shaina Schrooten) has also sought refuge in the strip-joint, mere hours after verbally assaulting Angie on her way into work.

Together, the two women must resolve their differences in order to survive an apocalypse of biblical proportions, all while debating their likelihood of being raptured up to heaven or damned to hell on earth. While REVEALER would have benefited from a woman’s voice on the writing or directing team, its heart is clearly in the right place. Angie and Sally’s conversations are not particularly revelatory, but the central performances by Aase and Schrooten are undoubtedly REVEALER’s strongest point. Another highlight would be the production design of the film; neon lighting soaks every frame, and the digital effects bring the apocalyptic threats to life. 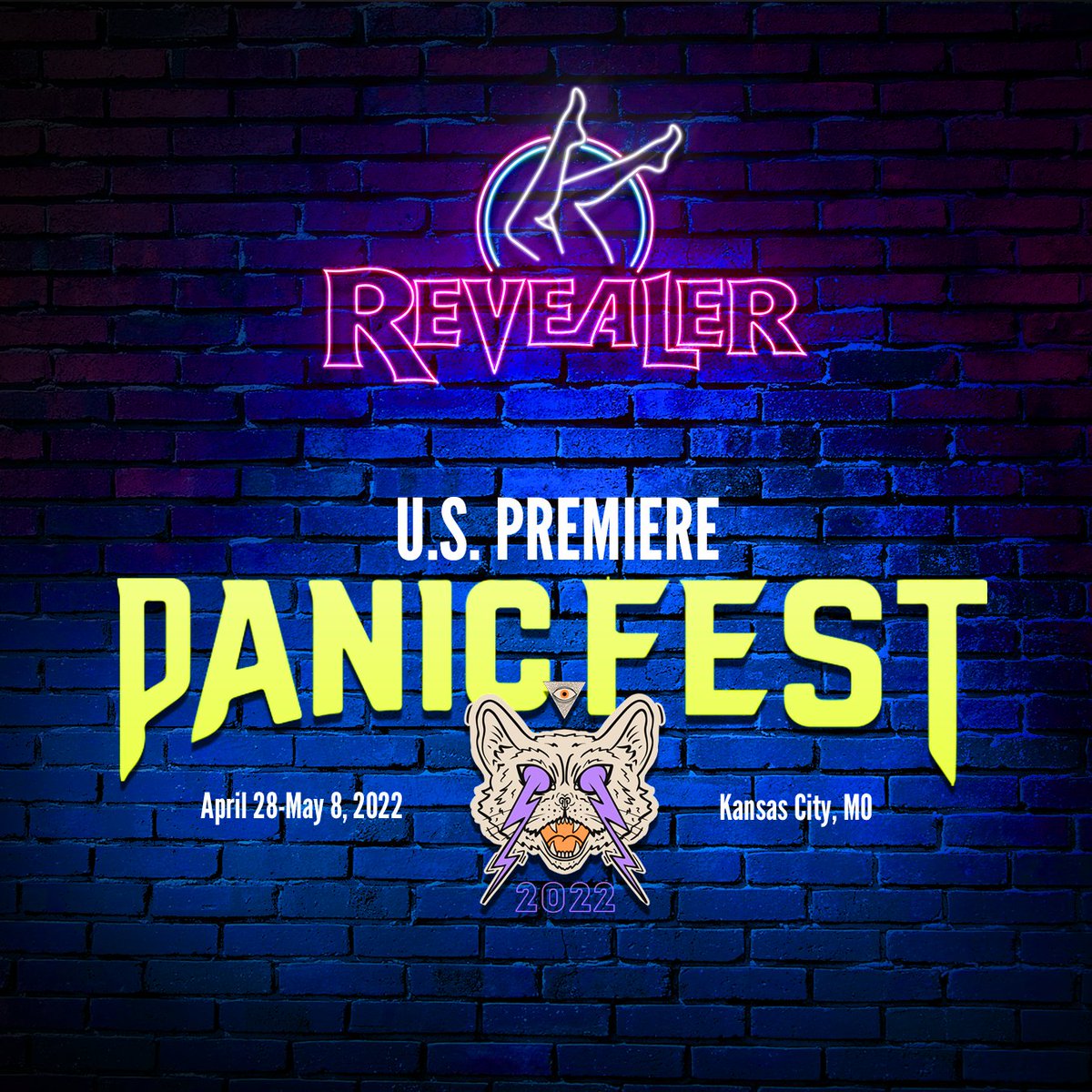 The majority of the film takes place in the ‘Revealers’ club, as Sally attempts to free Angie from the peep show booth. While single-location horror is often the most successful, REVEALER does not quite hold its own without the added entertainment value of location changes. However, the final act of the film sees Angie and Sally finally descend into the tunnels beneath the strip club, making for a CGI-enhanced twist ending that pays off satisfactorily.

It is hard to say who the audience for REVEALER is intended to be. Despite its depiction of strong women, a sex worker, and a queer character, it is hard to imagine anyone holding those identities particularly enjoying this film. Yet, as promised by the title, the most impactful moments of the film occur when the apocalypse forces the two protagonists to ‘reveal’ deep truths about themselves to one another. Ultimately, this viewer strongly suspects that REVEALER would make (or has made) an extremely compelling short film.

REVEALER premiered on Day 2 of Panic Fest, which extends until May 8. While in-person and hybrid ticket sales are now closed, tickets to virtual screenings can be found here.