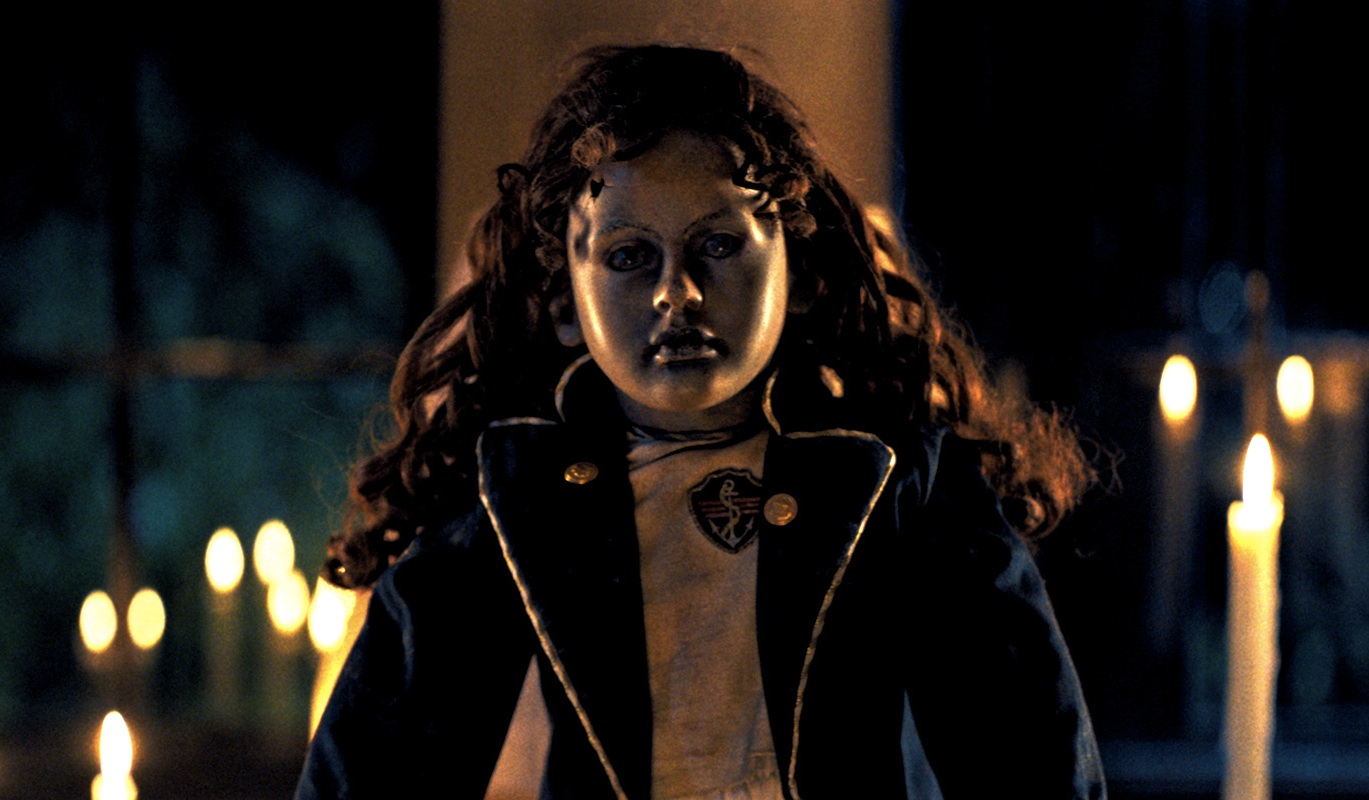 Proving that no past fright flick is immune from reduxing, Chiller Films has revisited DEMENTIA 13, the 1963 Roger Corman-produced cheapie directed by a young Francis Ford Coppola. The debut dates have been announced, and Chiller sent over the still seen above as well.
Directed by Richard LeMay, DEMENTIA 13 will first arrive in select theaters October 6 and then hit VOD and digital HD October 10. Dan DeFilippo and Justin Smith scripted, and the cast is headed by Julia Campanelli, Ana Isabelle, Marianne Noscheze, Channing Pickett and Christian Ryan. The synopsis: “DEMENTIA 13 follows an old-money family still dealing with the death of its youngest daughter several years later. While honoring the daughter’s death, a long con, an ax-wielding serial killer and a vengeful ghost all coalesce in the same night to target the family. Everyone in the family has a secret, nobody wants to face what they did and for someone to survive, the truth needs to come out—sooner than later.”
Keep up with the movie at its Facebook page.