Ricardo Islas is horror royalty, even if his name doesn’t immediately resonate with North American fans. A veritable genre cinema forefather in his home country of Uruguay, he’s worn nearly every cap imaginable both behind and in front of the camera. His body of directorial work brims with titles such as Headcrusher and Frankenstein: Day of the Beast and he has been inspiring generations of filmmakers ever since he started making his “crazy movies” back in the ‘80s. Now a Chicago transplant, Ricardo still remains active in the industry whenever the opportunity arises. His latest endeavor, that of lead antagonist “The Eye-Eater” in Maxi Contenti’s modern take on the giallo The Last Matinee, allows him to exercise his acting chops in one of his most formidable roles to date. Performing alongside a cast and crew that grew up watching his films represents a historic career come full circle. Ricardo recently shared his thoughts on the experience with Rue Morgue. 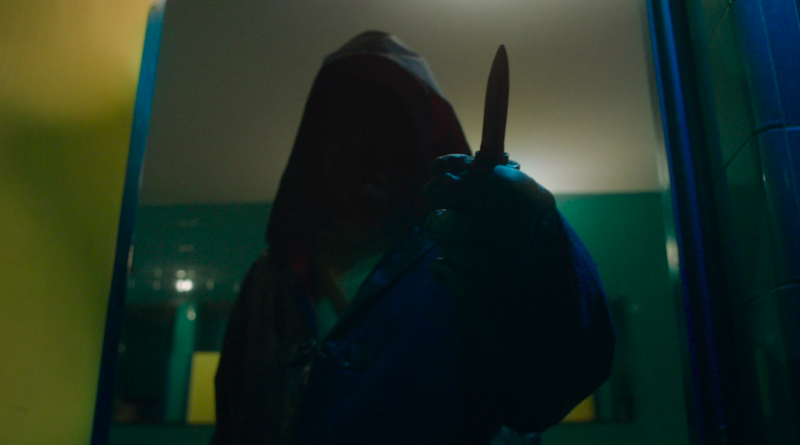 The Last Matinee is garnering positive reviews and has won quite a few industry awards, due in part to it being a love letter to Italian giallo films of the ‘70s. What was it like working with a director who had such a clear vision?

It was really a pleasure for that particular reason. Maxi is a young director who knows exactly what he wants and he is a film lover himself, so he was not making it up on the go. He had a clear plan from the beginning, when he sent me the project two years before we actually shot it. Everything was very meticulously drawn into storyboards and you could see the movie before it was made. It was a great experience, and for me as a filmmaker, I felt confident working with a team that was led by someone who had such a clear vision.

You star as the killer, but you’re quite an accomplished director yourself, with your own Frankenstein: Day of The Beast serving as the backdrop of this film. How did you become involved with this project in an on-screen role as the lead antagonist?

Maxi and I are from Uruguay, so back in the ‘80s and ‘90s, Maxi and other young guys grew up watching these crazy movies that I was making back then. 10 or 15 years later, while living here in Chicago, I went back to my country to present a movie that I had made, and I met Maxi and some other friends. All of them were making horror movies from a very young age. Fast forward a few more years, he sent me an email and said, “I want to make this horror movie.” When I read the email, I thought he just wanted me to read the script and gave my opinion as the old-timer who made movies back in the day. He said, “No, I want you to play the villain,” and I was completely ecstatic! As I’ve told Maxi more than once, the reason I’m a filmmaker is almost an accident, because back in the ‘80s nobody was making movies horror movies in our country. I had to almost create this world I could put myself in as an actor, because I used to act in all those movies. 30 years later, Maxi put it there in front of me and said, “Now I want you to just relax. You don’t have to produce or direct or anything. I want you to be the monster.” It was wonderful! He said right away they thought of me. They drew my face into the storyboards, which was so important to me, and the rest is history.

The film features some very realistic gore and murder. How pivotal to the development of your character, as well as the overall tone of the movie, was it to include such graphic scenes?

If wasn’t for that, the movie probably wouldn’t be what it is. Part of being an homage to giallo is to go both feet into gore. This film is also a slasher, and. the slasher being the son of giallo, there’s a lot of gore there. For me, as the killer, all this violence and gore was very challenging but necessary to be faithful to the genres. All the effects are practical, and the gore was made on set with literally zero green screen or digital enhancements. The fact that everything was done on set was a lot of help for me and the other actors because you’re not reacting to a guy on a green screen. I was full of tubes and had blood pumping through my eyeballs, and it was a great experience. 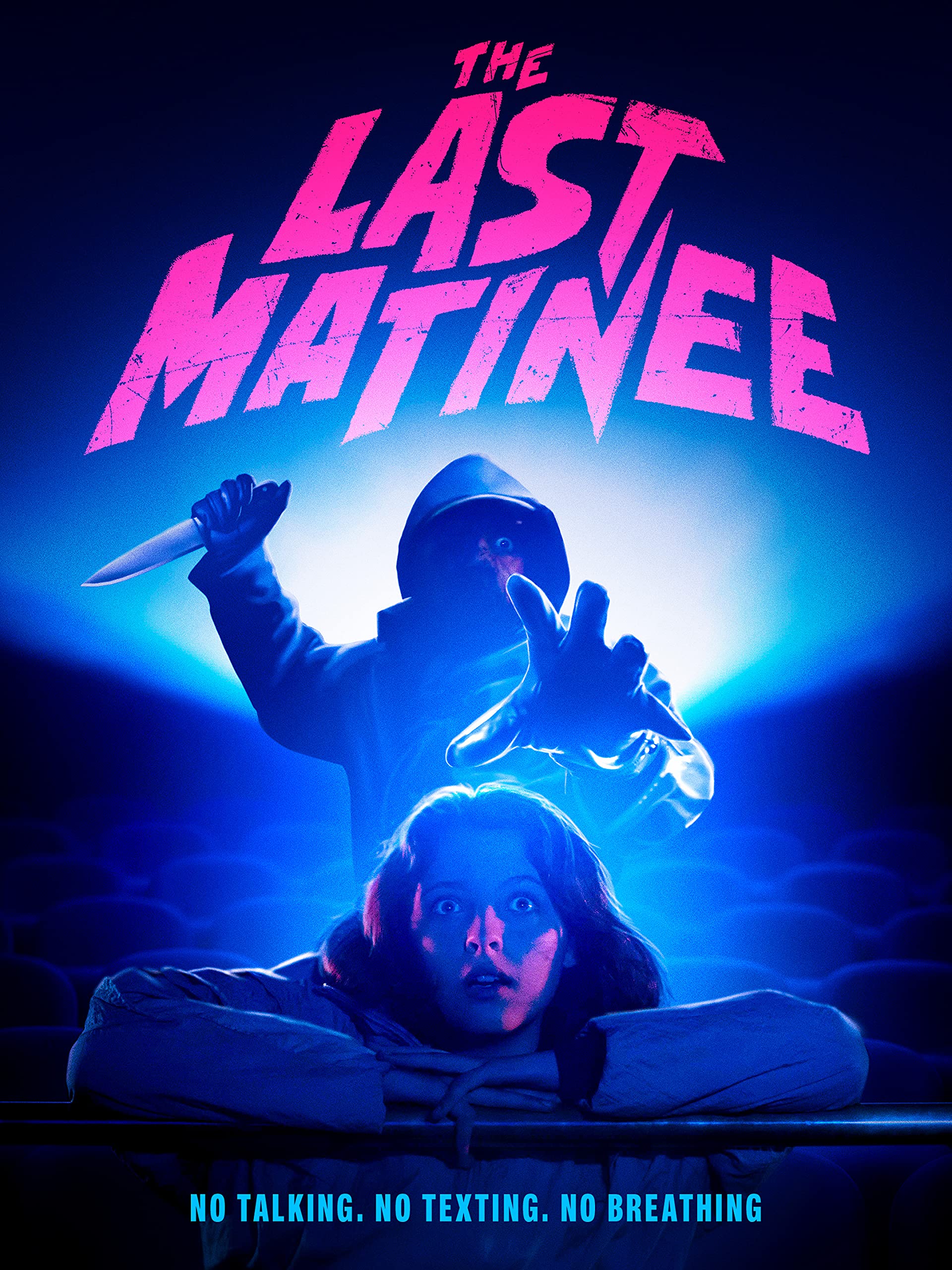 You’re a veteran of the film industry, but many of your castmates are just getting their start, and for some, this is their first film. What’s it like working with a cast that’s fairly inexperienced? Did any of them seek out your advice as it relates to their characters?

We became close because making a movie is a very powerful experience and it creates lifelong relationships. When I got to the set, they had already been shooting for about three weeks, and I shot during the last two weeks of filming. As you may know, I live in Chicago and the whole movie was shot in Montevideo, Uruguay, so when I got into the family, they were already set up and had gone through the ice-breaking stage of the first two or three days of shooting a movie. But I felt welcomed by the group right away. Some of them, especially in the crew more than the cast, had seen my crazy movies from the ‘80s and ‘90s, and it was very touching to get back to my country after many years and to be received by that group of people. Some of them even had little magnets with pictures of my old movies that they had created to welcome me! It was very nice, but once we got into the acting itself, because of the nature of who I was playing, we would talk about how to do things. I don’t consider myself someone to give advice but there was a lot of collaboration, and I think we were all good together in making this movie.

Sometimes in America, there is no tradition to watch foreign movies that are in the horror genre, except for maybe back in the early 2000’s with a lot of Asian movies that were pretty much great, all of them. I ask to let you give The Last Matinee a chance because it’s something different; it’s a love letter to film in general but especially to a couple of horror genres that people everywhere love. For those who might be turned off by subtitles or a foreign language film, this is not a movie that is driven by dialogue. It’s extremely visual, so just go for the ride and enjoy it.

THE LAST MATINEE  is currently available on all major streaming services, including Amazon Prime and Google Play.