Richard Stanley takes you into THE OTHERWORLD on Blu-ray/DVD this summer; details, art, trailer 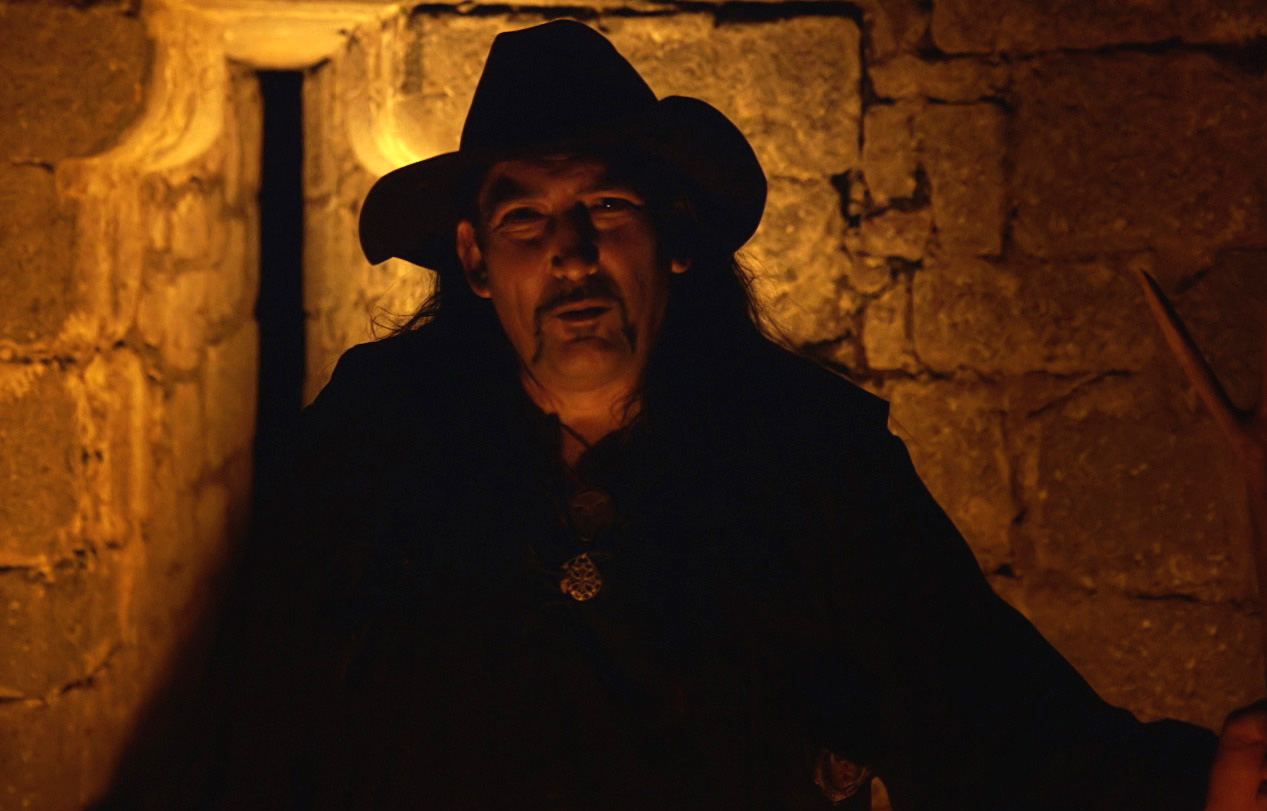 Beyond his narrative horror features like HARDWARE and DUST DEVIL, Richard Stanley has also directed a number of documentaries an assorted unusual subjects, and ventures into the realm of the supernatural with THE OTHERWORLD, which is now set for special-edition disc release.
Severin Films has announced that the director’s cut of the award-winning THE OTHERWORLD will arrive on Blu-ray and DVD August 29. The distributor describes it thusly: “For Stanley, the ultimate real-life horror may be just outside his door: Hidden deep within the French Pyrenees is an area known as ‘The Zone,’ where a shocking convergence of ancient occult legacies may have formed a portal to other dimensions. Stanley explores this shadowland of unexplained phenomena via chilling history, disturbing interviews and unnerving footage of his own supernatural transmutation.”
Past Stanley collaborators Karim Hussain (THE THEATRE BIZARRE) and composer Simon Boswell (DUST DEVIL) respectively shot and scored THE OTHERWORLD. The special disc features are:
• Deleted scenes
• Featurette
• Trailer
In addition, the first 2,500 units will include a bonus DVD containing Stanley’s previous documentaries VOICE OF THE MOON, THE WHITE DARKNESS and THE SECRET GLORY, with new commentary and introductions by Stanley. In addition, a limited number of copies autographed by Stanley will be available from Severin and DiabolikDVD. 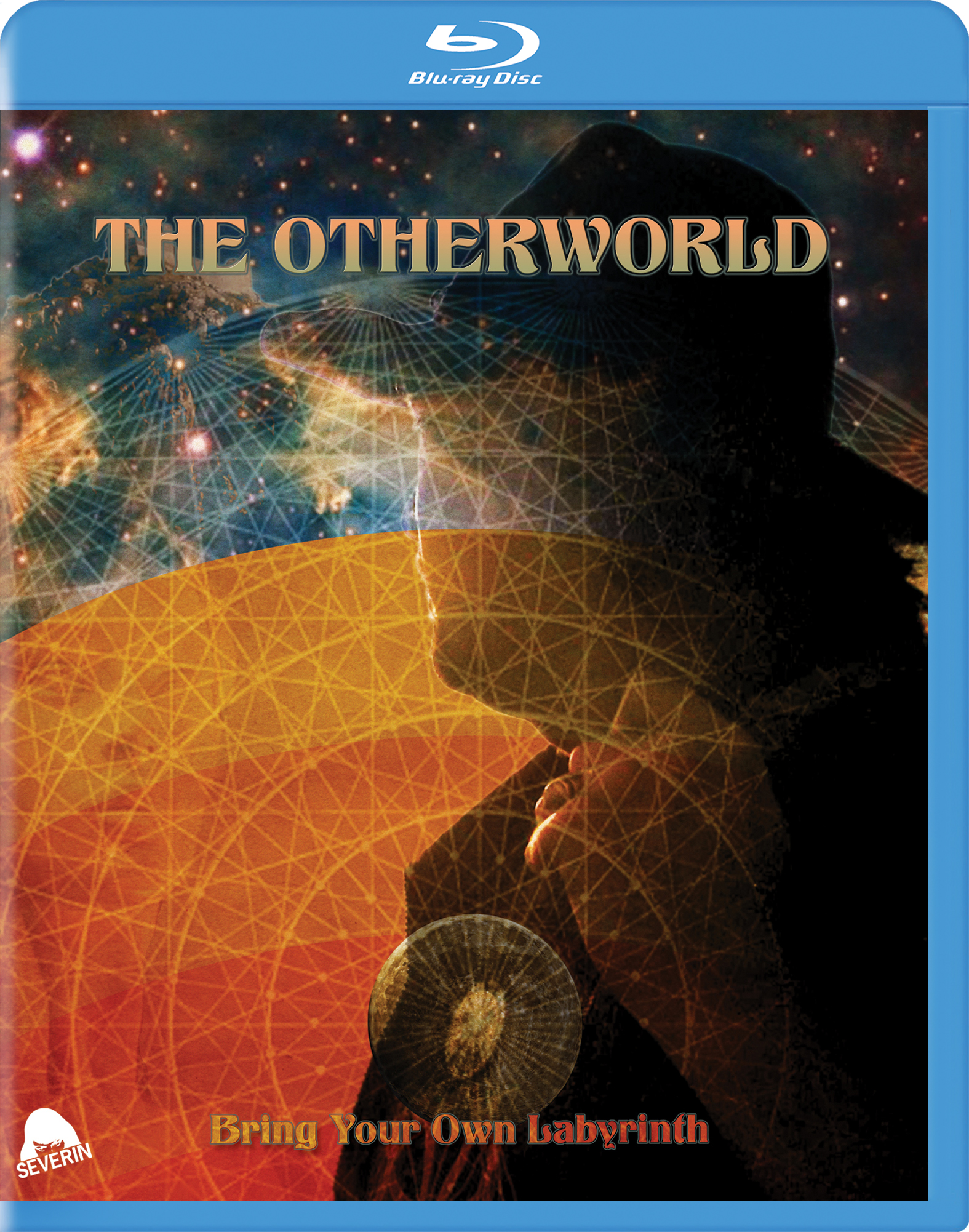