Some sad news to report from the world of cult film and midnight movie fandom. Sal Piro, the founder and longtime president of The Rocky Horror Picture Show Official Fan Club, has died. An original member of Greenwich Village’s legendary Waverly Theatre audience, Piro founded the fan organization in 1977, helping launch the racy sci-fi horror spoof from an underground hit to a worldwide phenomenon. 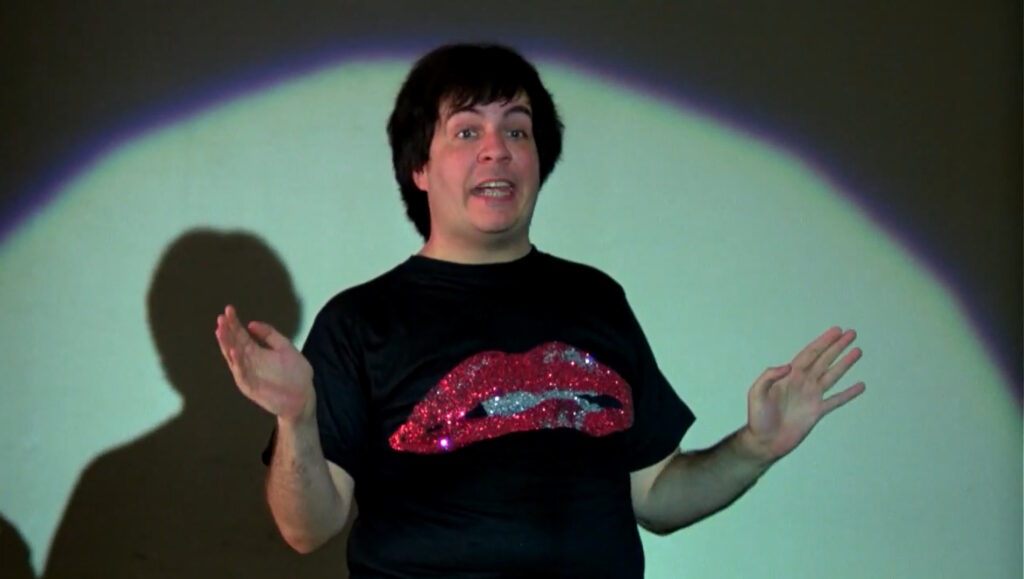 “It is with a very heavy heart that we pass on the news that Sal Piro, founder and long time president of The Rocky Horror Picture Show Fan Club has passed away. Sal founded the fan club in 1977 and was the defacto face of Rocky Horror fandom for decades. He appeared in the movie “Fame” as the Rocky Horror emcee. He had a cameo in the Rocky Horror sequel “Shock Treatment”. He also had a cameo as the wedding photographer in the 2016 Rocky Horror television remake. In the days before the internet Sal kept the fandom up to date on Rocky Horror going-ons with newsletters, and personal mail responses. He was a key part of Rocky Horror conventions, especially the ones where 20th Century Fox had a hand in producing. He wrote several books about Rocky horror including two volumes of “Creatures of the Night” which chronicled several years of the fandom. To say the cult following wouldn’t be the phenomenon it is today is an understatement. He will be sorely missed…“ 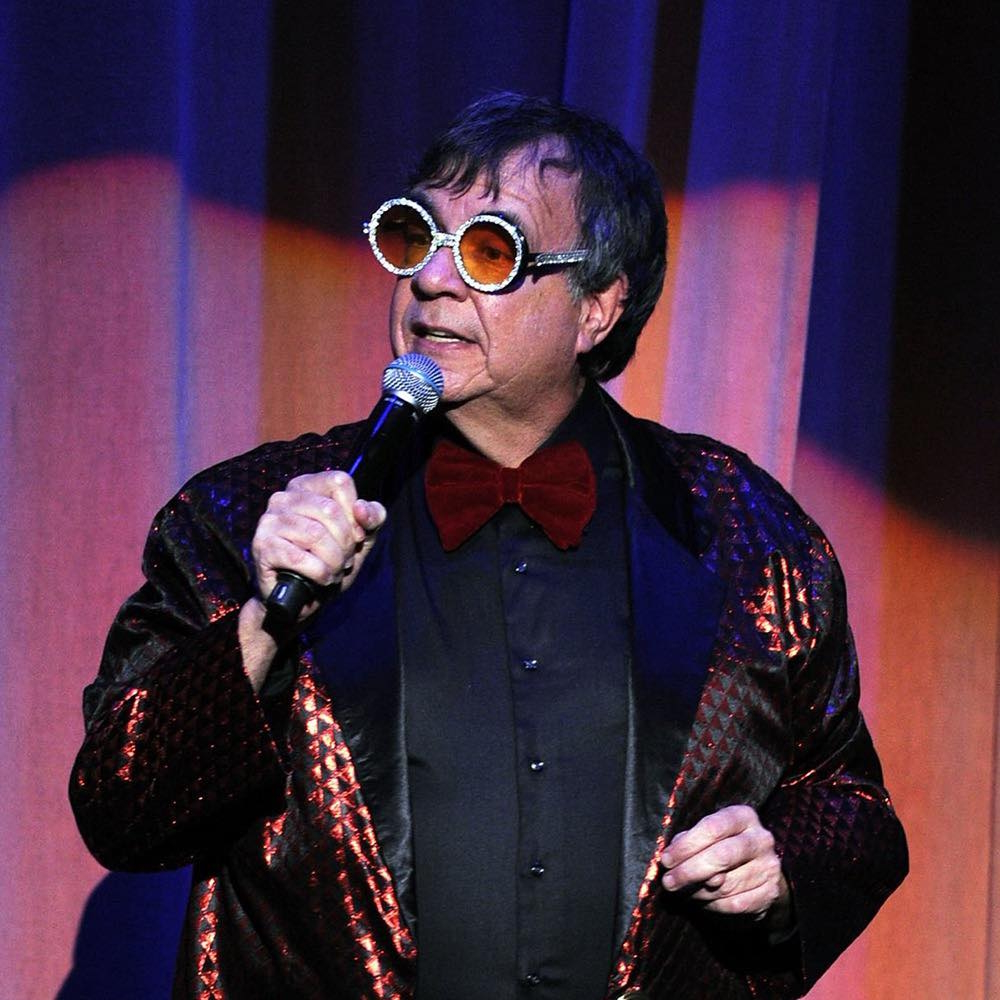