When we first see Judah (Judah Vivancos) he is just waking up for the day, unclean. Despite the pristine look of his apartment –stark, white, spotless – his teeth and nails are packed with something dark and stubborn. He does his best to tidy up, and goes on with his day.

Judah and his inclination to avoid confrontation and merely sweep away pesky abnormalities are at the center of HUNGER. It is his lack of assertion in the face of adversity that makes his conscience knock him down, slowly but surely, until he explodes in frustration. While this cycle is not foreign to most people, Judah’s eruptions are of the violent and sexual kind, and not just sniping at innocent bystanders. 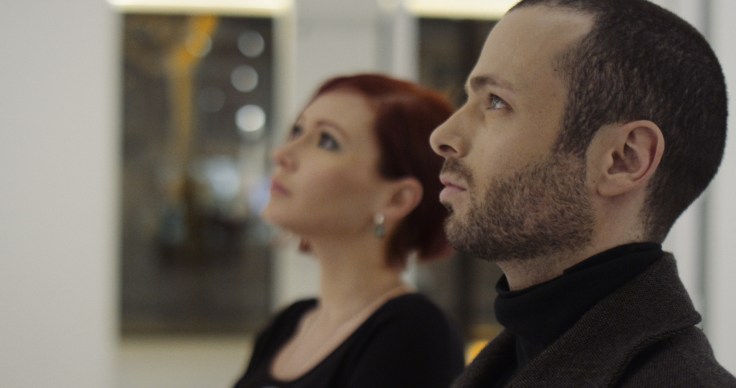 Judah is also a dancer, the principal male of his company, and is working on a new piece. Paired with his red-headed partner (Leonor Campillo), something between them is not quite right. Their timing is off, or their chemistry is lacking. It is clear to both them and the choreographer that an element of their duet is missing. His partner has made it very clear to him that she is interested in doing more than dancing, and after a night of drinks, their relationship goes from professional to very personal.

As they are in his pristine apartment, stripped naked and beginning to get it on, Judah starts to use his teeth. This is not merely a bit of rough play, he straight-up bites her nipple off and then kills her and eats chunks of her flesh. Filled with remorse Judah washes her body in his bathtub, trying his best to wash his sorrow away with her blood.

HUNGER and Judah’s inclination towards sexual violence and cannibalism are an extended allegory for his refusal to accept his own sexuality and the shame he feels about it. The intersection of sex and negativity is no coincidence here, and watching Judah painfully struggle through all of these self-inflicted trials is an emotional experience to weather. The acting is impeccable, and the dance performances emotive, which helps earn a strong investment from the audience. It is easy to care about Judah and what he is going through because he does not want to be the monster he is becoming.

The contrast between Judah’s worlds is also represented uncannily in both the visual and audio designs of HUNGER. The blood painting his sterile floors and bathroom fixtures feels like soiling his soul. We do not necessarily see traces of anxiety in the maintenance of their cleanliness, but the impact of the mess on the tile and marble feels like an act of violence. The film is also largely without dialogue. This is not to say that Judah is mute, but he does keep quiet and to himself. We only ever get to know him through his diary entries, which are read to us through voiceover, and through his weary looks and dance. The film is never too quiet though, as it is often filled with the music he is dancing to. He is quiet in an unquiet world.

The dancing throughout HUNGER is incredible. Even with little interest or experience in classical dance, the film makes it easy to see how a piece of choreography is built and what it looks like when it isn’t going as planned. Moving from one partner to the next, both out of artistic necessity and due to the fact the Judah killed the first one, we can see the stages of this dance evolving and settling into its own.

This is not meant to convey that HUNGER is a thrilling, or exciting film. A lot of the running time is spent with Judah as he dances or silently sits in his own skin. The film is contemplative and slow-moving, much like the dances within it. Another criticism HUNGER has earned is the fact that the vast majority of women within the film exist only as screens for Judah to project his issues upon. The women here all seem to be given the same agency as a piece of furniture.

HUNGER is beautiful and violent. It takes its time in exploring the ramifications of self-loathing and unsatiated sexuality with bloody consequences. 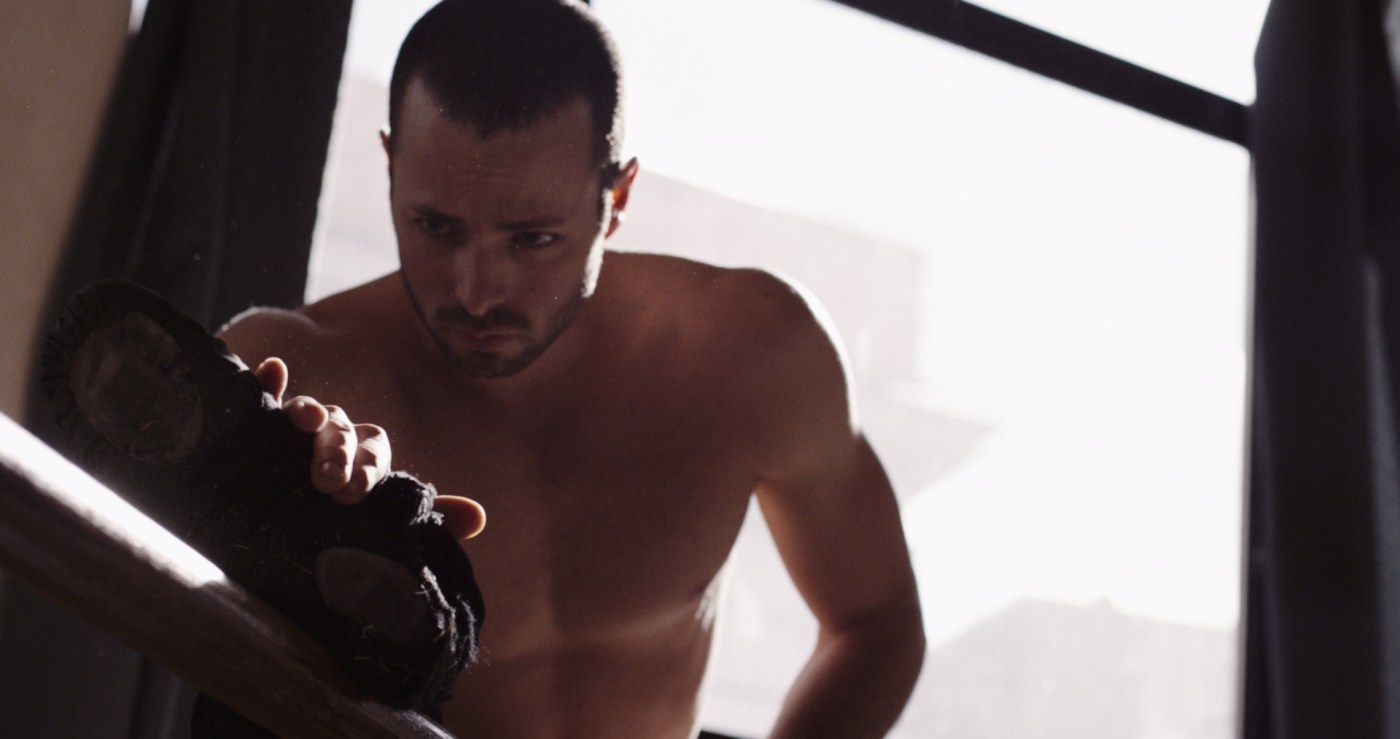