Producer Peter Block, who shepherded the SAW franchise, and writer/director Frank Sabatella of BLOOD NIGHT: THE LEGEND OF MARY HATCHET have teamed up for a new chiller called THE SHED, which recently wrapped filming. Read on for the info, quotes from the creators and the first photos/poster.

THE SHED, which also counts Cory Neal (Adam Green’s FROZEN) and Josh Crook among its producers and Mike Mendez (director of BIG ASS SPIDER! and DON’T KILL IT) as co-producer, stars Timothy Bottoms, Frank Whaley, Siobhan Fallon, Jay Jay Warren, Cody Kostro and newcomer Sofia Happonen. The synopsis: “THE SHED tells the story of Stan, an orphaned teenager stuck living with his abusive grandfather and tasked with routinely protecting his best friend from high school bullies. When Stan discovers a murderous creature has taken refuge inside the toolshed in his back yard, he tries to secretly battle the demon alone until his bullied friend discovers the creature and has a far more sinister plan in mind.”

“I’m really excited about our dynamic cast of veteran actors and incredibly talented fresh faces that bring an interesting dimension of realism to the film,” Sabatella says. “It is a unique horror piece with great scares and awesome moments that I think audiences will really respond to. I can’t wait to get it in front of them.” Adds Block, “Frank and I wanted to take a cool horror set-up and use it to comment on current anti-bullying discussions, as well as to use a horror creature as a metaphor for the extreme outcomes that occur when the bullied are pushed too far.”

Others on the SHED team include director of photography Matthias Schubert (Ryuhei Kitamura’s DOWNRANGE) and practical effects creator Jeremy Selenfriend (BLOOD NIGHT, THE HARVEST and numerous Marvel TV series). The movie will be sold at the American Film Market later this fall and is headed for a festival tour in 2019. 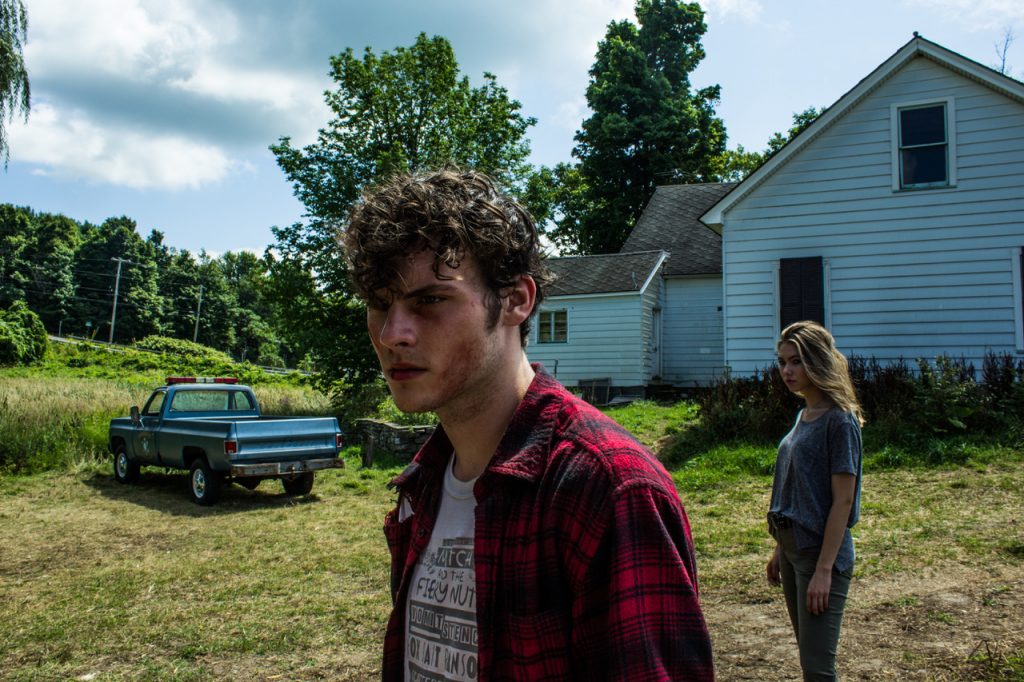 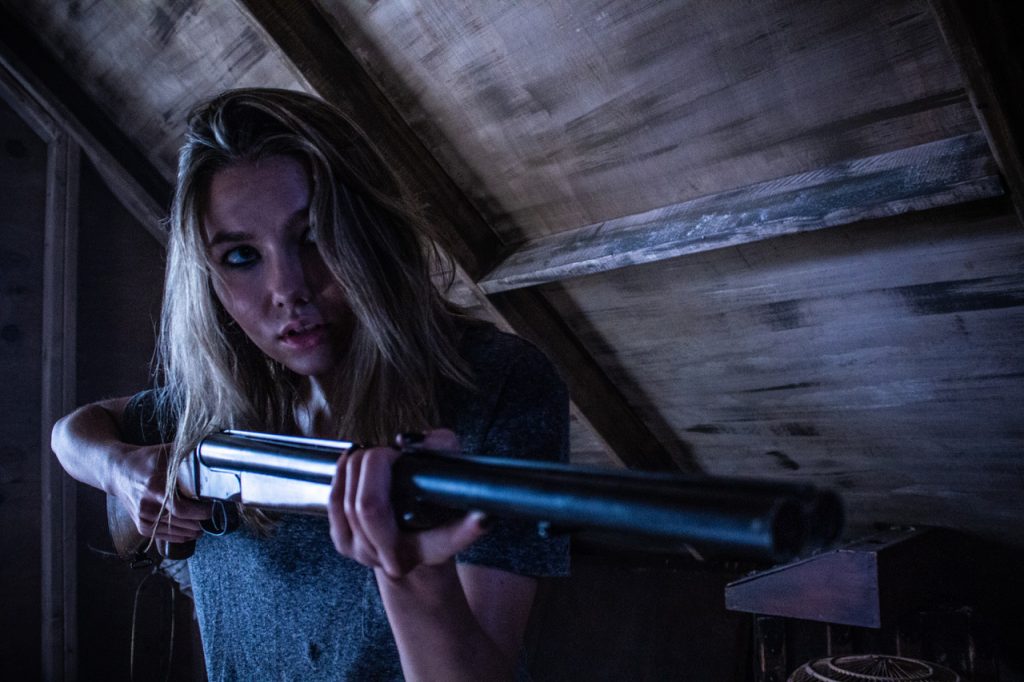 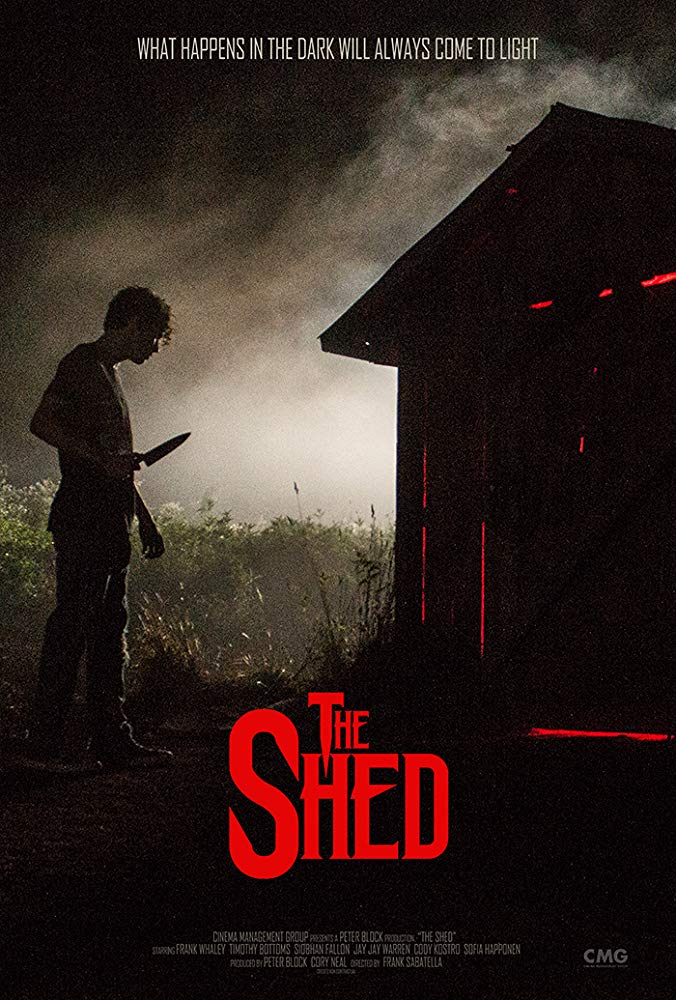