Sci-fi thriller “PARALLAX” on view next month; trailer and poster

The reality-bending film is headed for big screens only as theaters begin to open up.

PARALLAX, written and directed by Michael W. Bachochin, opens July 10. Naomi Prentice, Nelson Ritthaler, Hattie Smith and Ted Gianopulos star; the synopsis: “A young artist wakes up in a life that she doesn’t recognize, spending her time asleep haunted by nightmares of drowning in a black abysmal void. As she begins to uncover the truths of the life that she’s found herself in, the gravity of her failing reality weighs heavily on her psychological identity and the reliability of her sanity is called into question.” 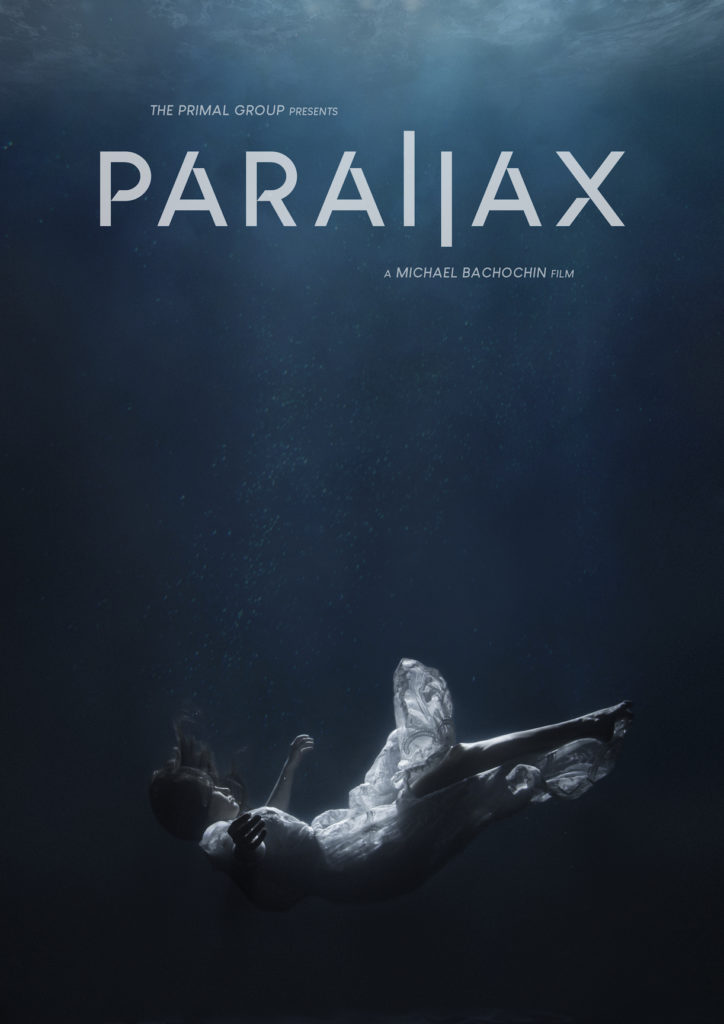