After a brief hiatus in February to focus on interviews with some amazing women in short horror, Short Cuts is back for March.  This month, we’ve got creepy, we’ve got funny, we’ve got gross.  Enjoy! 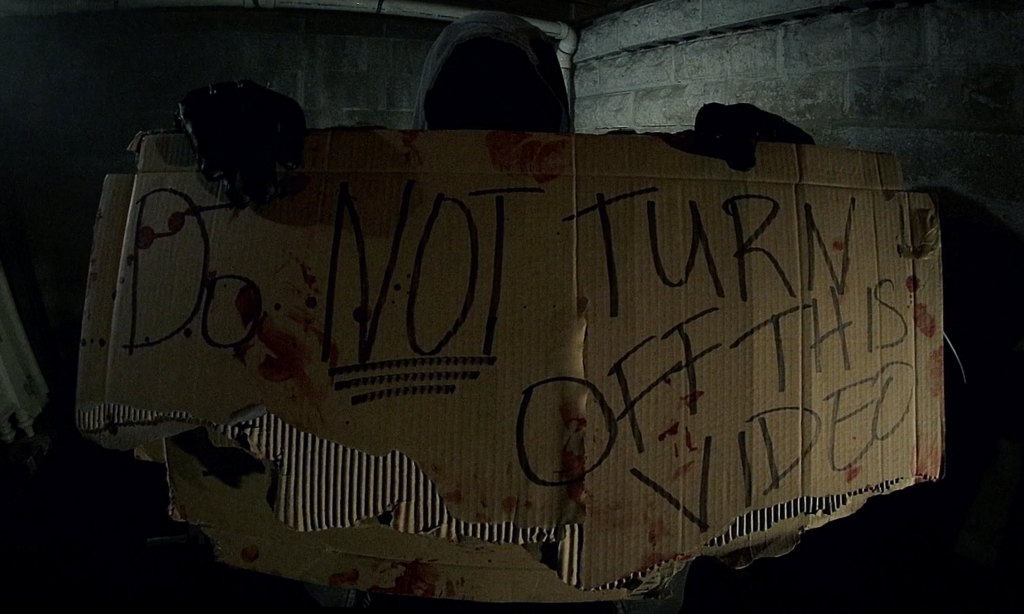 Click Send (2018)
Length: 11 minutes Director: Joey Mosca Starring: Isaac Platizky, Megan Bussiere, Jenna Kildosher
I’m a bit of a sucker for movies that feature urban legends.  There’s something morbidly fun about those stories that we know can’t really be true but make us wonder…what if they are?  Such is the case in Joey Mosca’s short about a man who tells his friends about receiving a mysterious email attached with a video of his own murder.  Big credit goes to star Isaac Platizky (who also wrote the screenplay) for really selling the shell-shocked, haunted nature of a man forced to watch his own demise.
Where to find it: Streaming on Amazon Prime.  Check out the trailer on Vimeo. 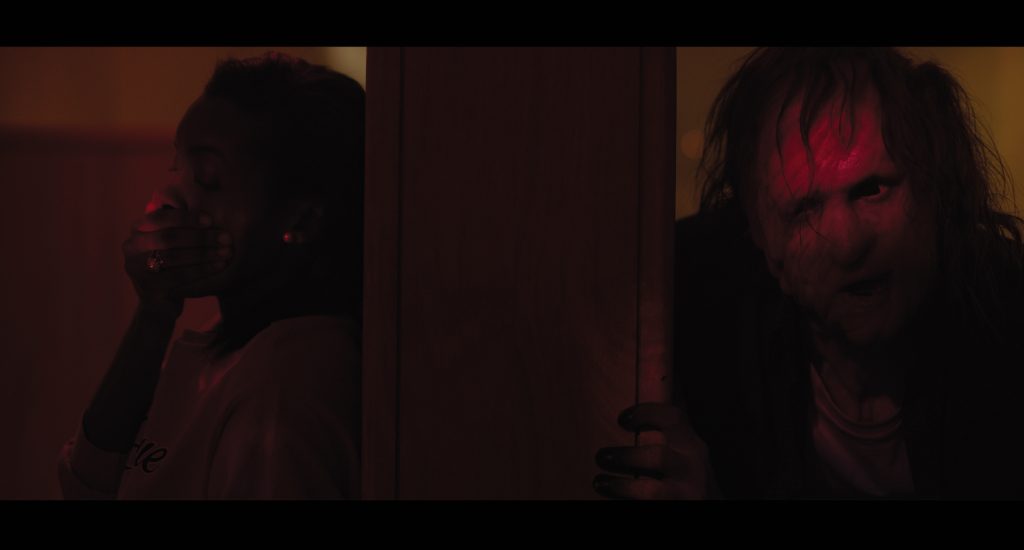 Distortion (2019)
Length: 14 minutes Director: Grégory Papinutto Starring: Tania Kalume, Felix Cordier
Director Grégory Papinutto takes us on a pretty wild ride in Distortion as a group of friends take over a swanky property for a night of partying, only to find themselves hunted by a group of deformed killers.  A terrific performance from lead Tania Kalume is supported by  amazing cinematography with creative framing and some pretty sophisticated tracking shots.  There are also several twists thrown at us, including one final stinger that’s such a drastic left-turn from the rest of the movie’s tone that you’ll either be put off by it or, if you’re like me, appreciate Papinutto’s willingness to get a little silly.
Where to find it:  Streaming on YouTube. 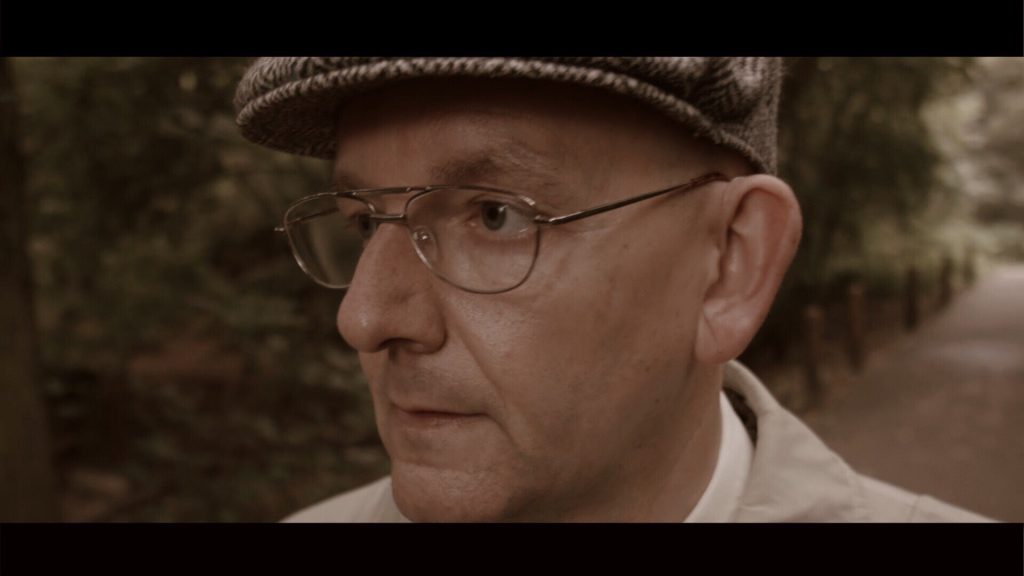 The Dog Walker (2018)
Length:  12 minutes Director:  Peter Mckeirnon Starring:  Neil Gallagher, Andrew Butterworth, Sarah Chesters
Most public spaces have that one guy who seems harmless enough but gives off a vibe that makes you dead sure he’s a serial killer.  As the titular character in Peter Mckeirnon’s The Dog Walker, Neil Gallagher expertly gives off that vibe with gusto.  This is a fun bit of off-kilter weirdness, made more impressive by the fact that, according to Mckeirnon, the “film took 11 hours in total to make, including script, filming and editing and cost a total of £45.”  Not bad for a day’s work and a budget that wouldn’t buy breakfast on most film sets.
Where to find it: Streaming on Amazon Prime. 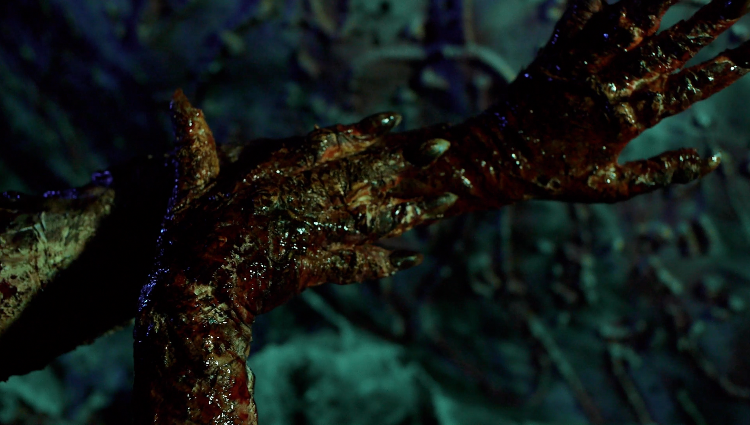 Lovesick (2018)
Length:  8 minutes Director:  Cassandra Sechler Starring:  Cassandra Sechler
Do you like your short horror to have strong narrative and nuanced character development?  Then you are very much in the wrong place with Cassandra Sechler’s Lovesick.  There’s no dialogue.  There’s no narrative arc.  There’s just a grue covered creature with disturbing phallic appendages.  Lovesick plays out more like a grotesque moving painting that someone made right after they had a particularly graphic nightmare.  The make-up work is something to behold, and the pulsing soundtrack becomes hypnotic as our creature writhes about in this gooey slice of morbidity.
Where to find it:  Check out the trailer on Vimeo. 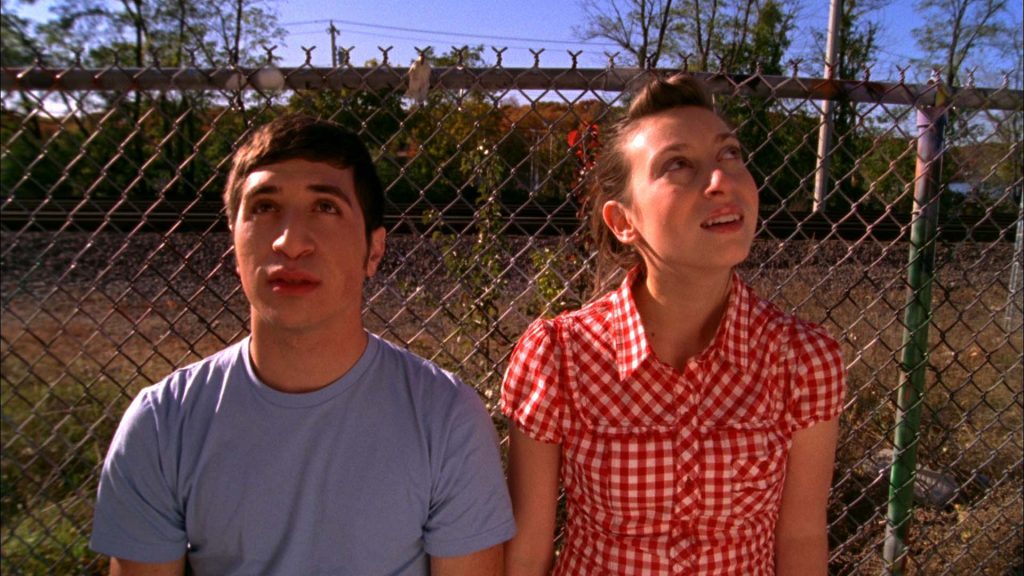 Vampire! (2012)
Length: 2 minutes Director:  Phil Healy Starring:  Razmig Arabian, Hannah Brown, Phil Healy
Fair warning:  if you’re not down with a bit of goofiness, you’re probably not going to enjoy this.  But if you’re up for a laugh , you should get a kick out of this movie that essentially acts like a 2-minute set-up for a nice horror-centric punchline  Razmig Arabian and Hannah Brown are sweetly earnest in their depiction of a young couple in love, and director/actor Phil Healy…well, I don’t want to give it away so just give it a watch.
Where to find it:  Streaming on YouTube.