It’s insane to think that we’re already almost at the end of the 2021, but as we look tentatively toward what 2022 has to bring us we always have some great short horror films to help us ease into the new year. This time around we’ve got a familial twist on the zombie narrative, a fun exploitation homage, and a truly surreal burlesque show.

Just a heads up that Short Cuts will be taking December off to recharge a bit over the holidays, but as always if you or anyone you know have a short film you’d like me to consider or if you’ve got some news you’d like to share in the short horror world, please contact me via Twitter or email me at remedialhorror@gmail.com! 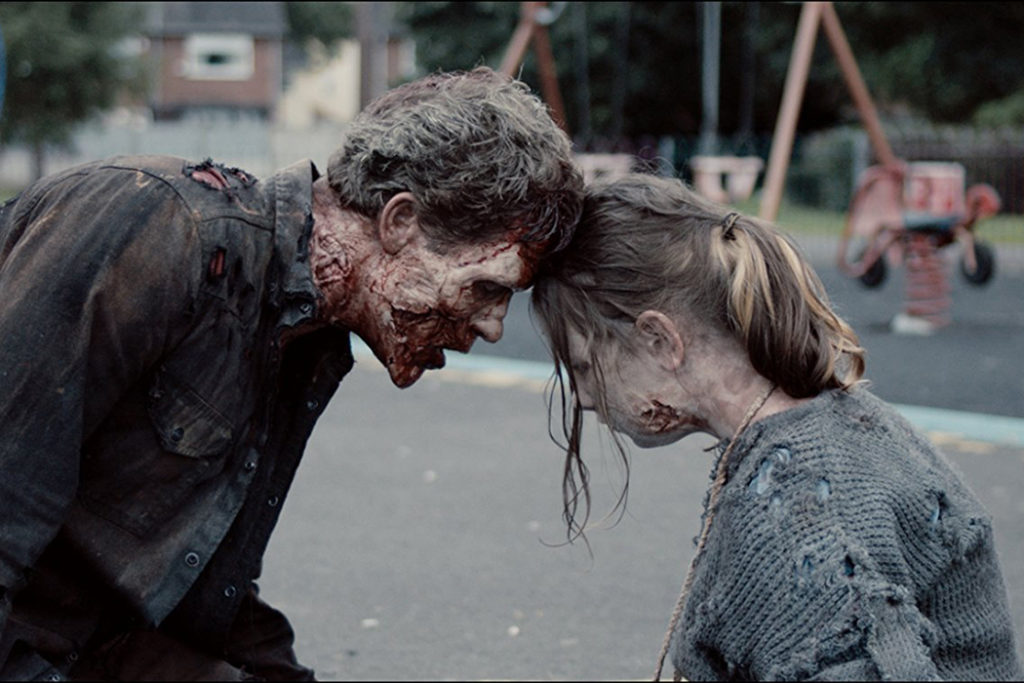 A Father’s Day (2016)
Length: 9:00 minutes Director: Mat Johns Starring: Garth Maunders, Hazel Gibson
With some exceptions, becoming a zombie usually represents the end of the line when it comes to interpersonal relationships. But in Mat Johns’ short film, an undead father and daughter have a chance to reconnect after they stumble upon each other in a zombie wasteland. Johns establishes a sweet rapport between the duo while also injecting some humor in sequences where they shamble through a day together, including sharing food (a.k.a. recently slaughtered human) and spending a very slow day at the park. It’s a touching sequence that immediately puts you on their side so that in the film’s climax, which sees them literally in the crosshairs of a living father trying to protect his daughter, you’re genuinely hoping for some kind of peaceful resolution. It’s a touching way to reframe the zombie narrative.
Where you can find it: Streaming on YouTube 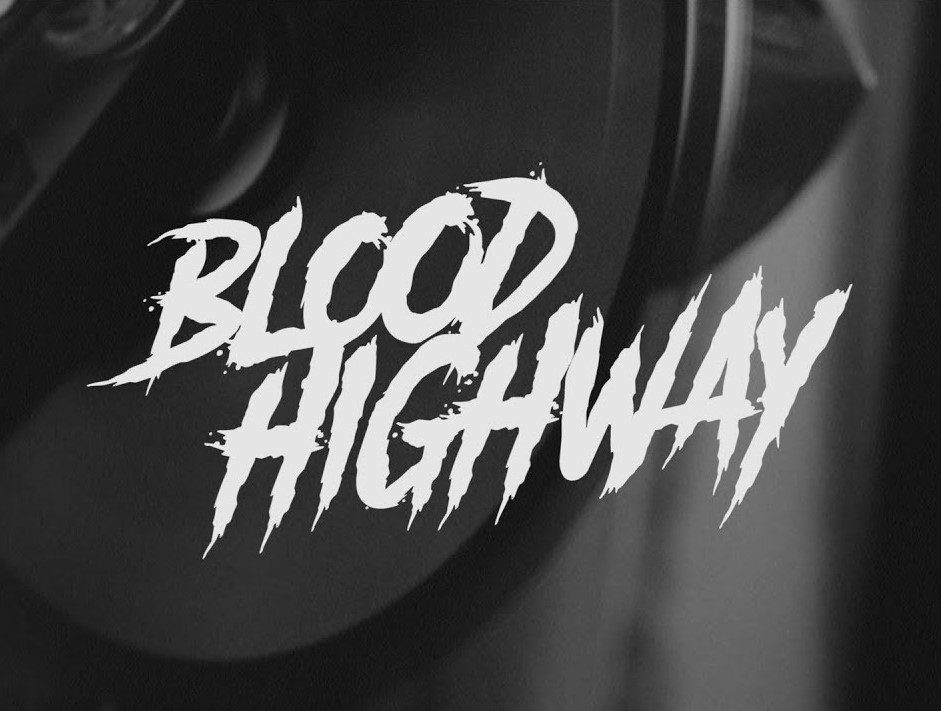 Blood Highway (2017)
Length: 13:48 minutes Director: Joseph Dwyer Starring: Herlín Navarro, Kevin O. Peterson, Jack Shipley
If you need a generous portion of grindhouse trash for the holiday season, this black and white throwback from Joseph Dwyer should satisfy your craving. We open with a seedy black market operation where young girls are being captured and fed to some unknown creature in what turns out to be a non-descript house in American suburbia. Enter a couple of violent bikers out for vengeance and the requisite bloody chaos ensues. Body parts are removed, brains are splattered, and there is perhaps one of the gnarliest uses of a human shield I’ve ever seen as the biker duo attempts to lay waste to this house of horrors. No way this film has any nutritional value, but damn it’s pretty tasty.
Where you can find it: Streaming on YouTube 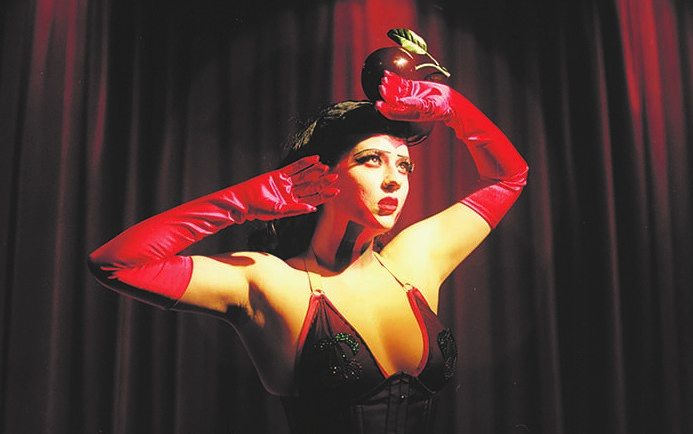 With Pleasure (2020)
Length:  7:20 minutes Director: Maxwell Nalevansky & Carl Fry Starring: Ariel Ash, Zack Scott, Alejandro Rose Garcia, Ellar Coltrane, Zoe Graham, Ximena Rubin, Stephanie Hunt, LaMont Pierce, Chris Gammage, Khali McDuff Sykes
When a goon barges into a burlesque show brandishing a shotgun and looking to rob the clientele, little does he know that he’s stumbled into a bizarre David Lynchian venue where people speak in vague quotes and have a knack for telepathy. This is a weird little short that’s less about telling a story and more about creating an off-putting vibe, which it has in spades with deliberately stilted dialogue and striking visuals. You can check this show out any time you want, but you may never leave.
Where you can find it: Streaming on YouTube