40 years after the events of George Mihalka’s 1981 film, the town of Valentine Bluffs has forgotten the names of Axel Palmer and Harry Warden. The next generation is getting ready to celebrate the big Valentine’s Day dance. All seems well, until an ominous figure wielding a pick axe appears, leaving a trail of carnage behind. 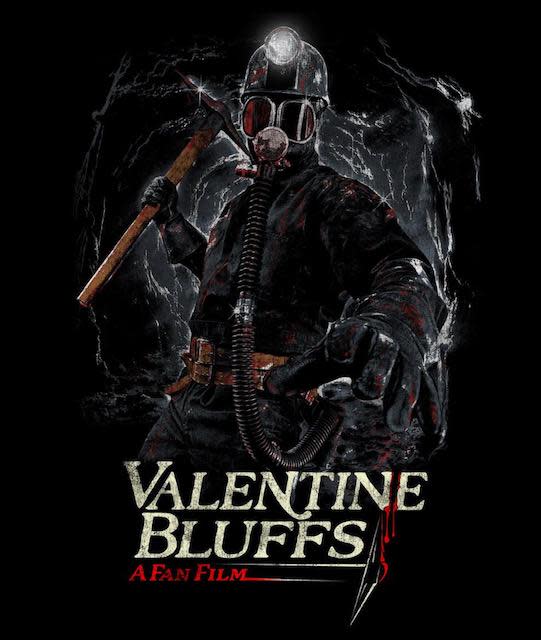 Sponsored by our friends at Fright-rags and based on an original sequel idea by professional special make up effects artist, Tom Smith, VALENTINE BLUFFS is seeking fan contributions to make the dream a reality.

Watch the campaign trailer below, and head over to the project’s Indiegogo page for a full rundown of cast, crew, and perks!