RUE MORGUE commemorates its 200th issue with an editorial facelift featuring BRAND NEW COLUMNS and a spotlight on one of Hollywood’s most controversial auteurs, OLIVER STONE, and the oft-overlooked horror films that launched his career. Plus! A look back at Stone’s first feature SEIZURE – an oddball Canadian horror/comedy with stranger than fiction production woes.

Save on waiting time and shipping costs with RUE MORGUE DIGITAL, available NOW for Android, PC and Mac for only $6.66 an issue! 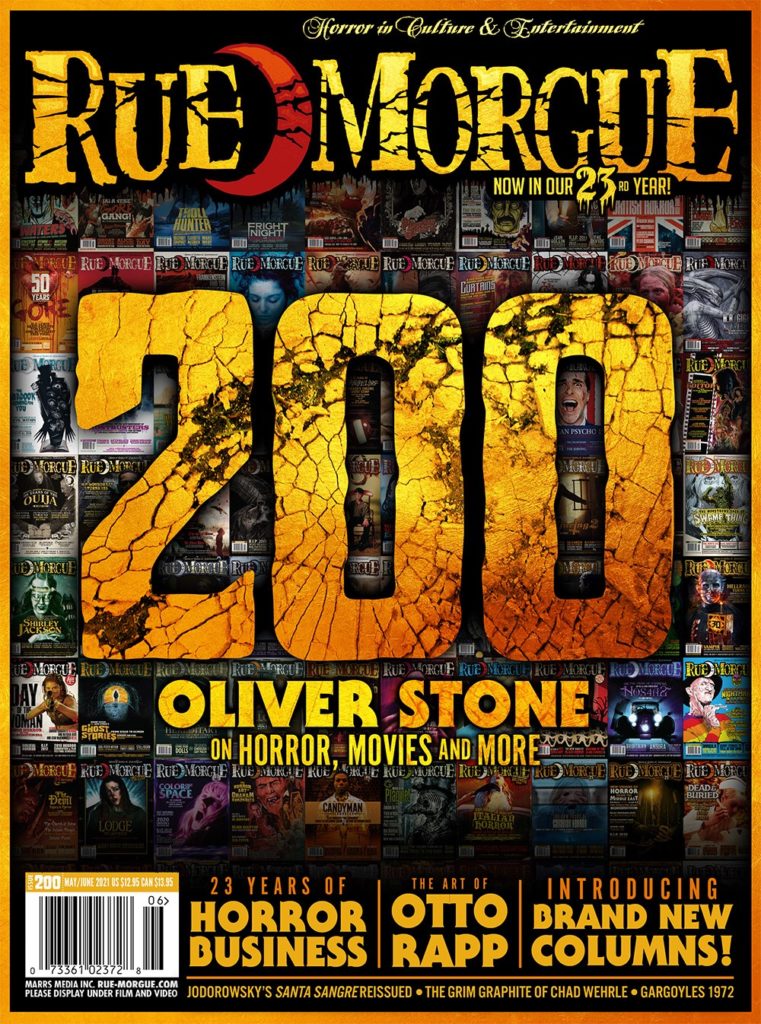 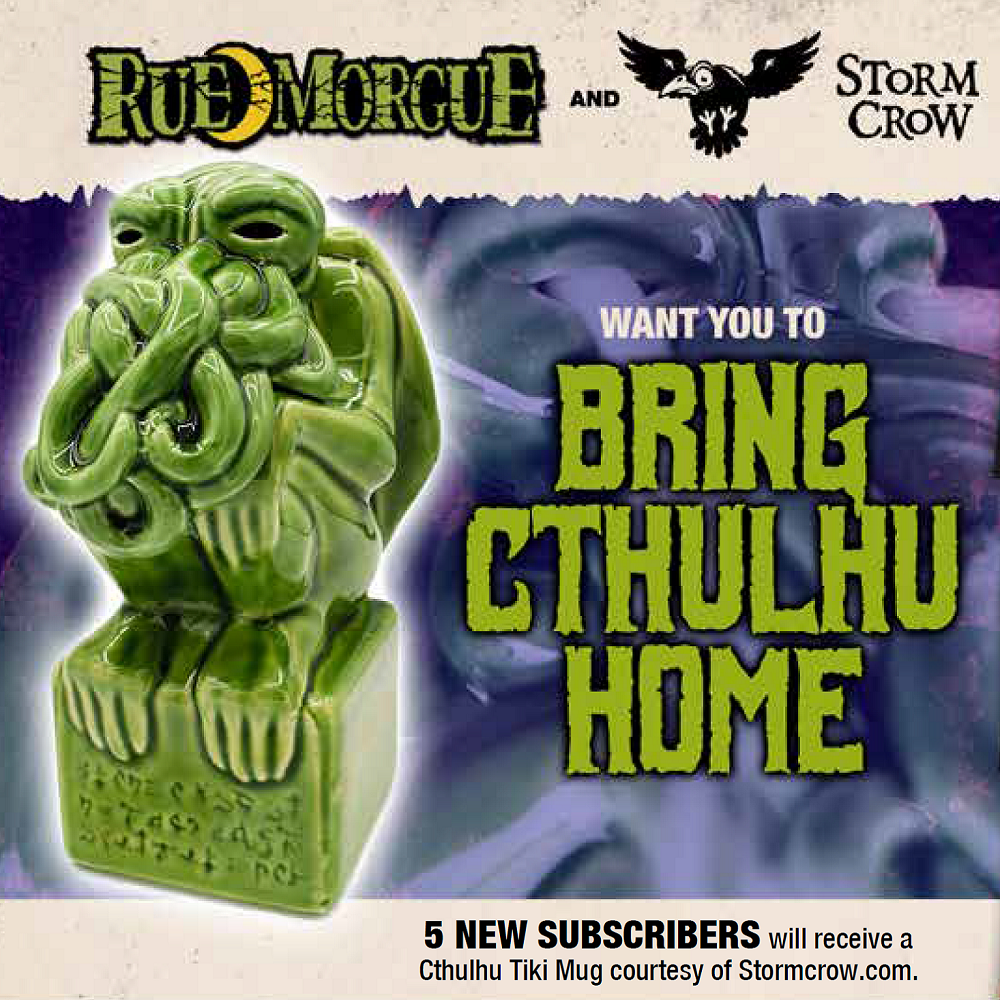