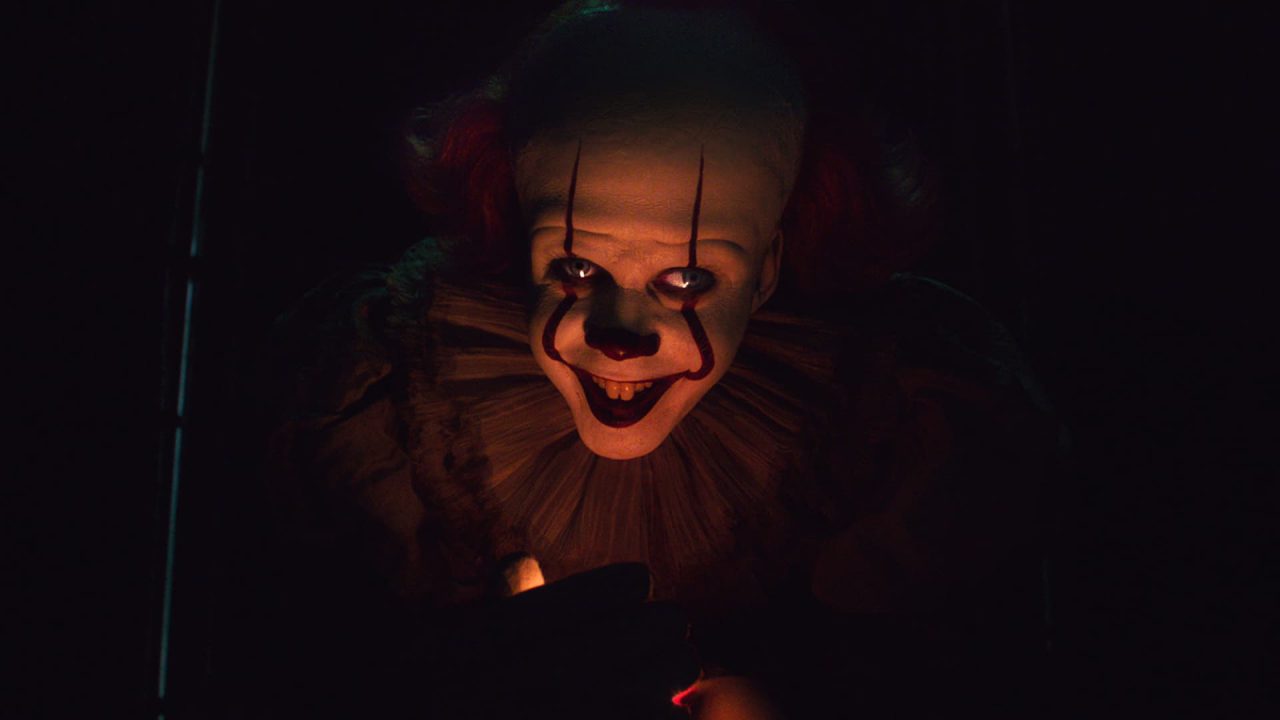 Movie Review: “IT: CHAPTER TWO” could be Pennywiser

Though ultimately satisfying, it doesn’t get at the deep-seated creeps its predecessor did. 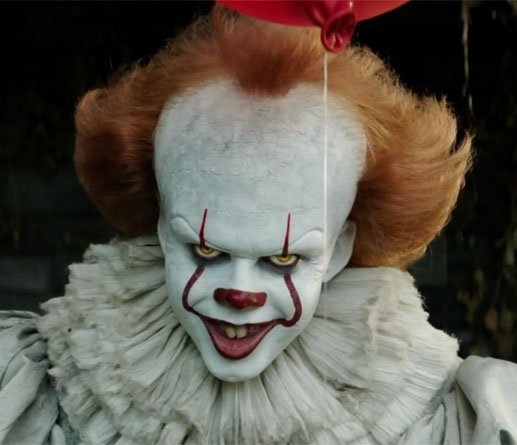 Movie Review: Getting “IT” right

The titular maleficence in IT emerges every 27 years to prey on the people of Derry, Maine, so it’s appropriate that the feature-film version of Stephen King’s novel has arrived the same amount of time after TV gave it a shot. This IT is an altogether more successful translation, partially but not entirely because it can go to the dark and grisly places network television couldn’t back in 1990.