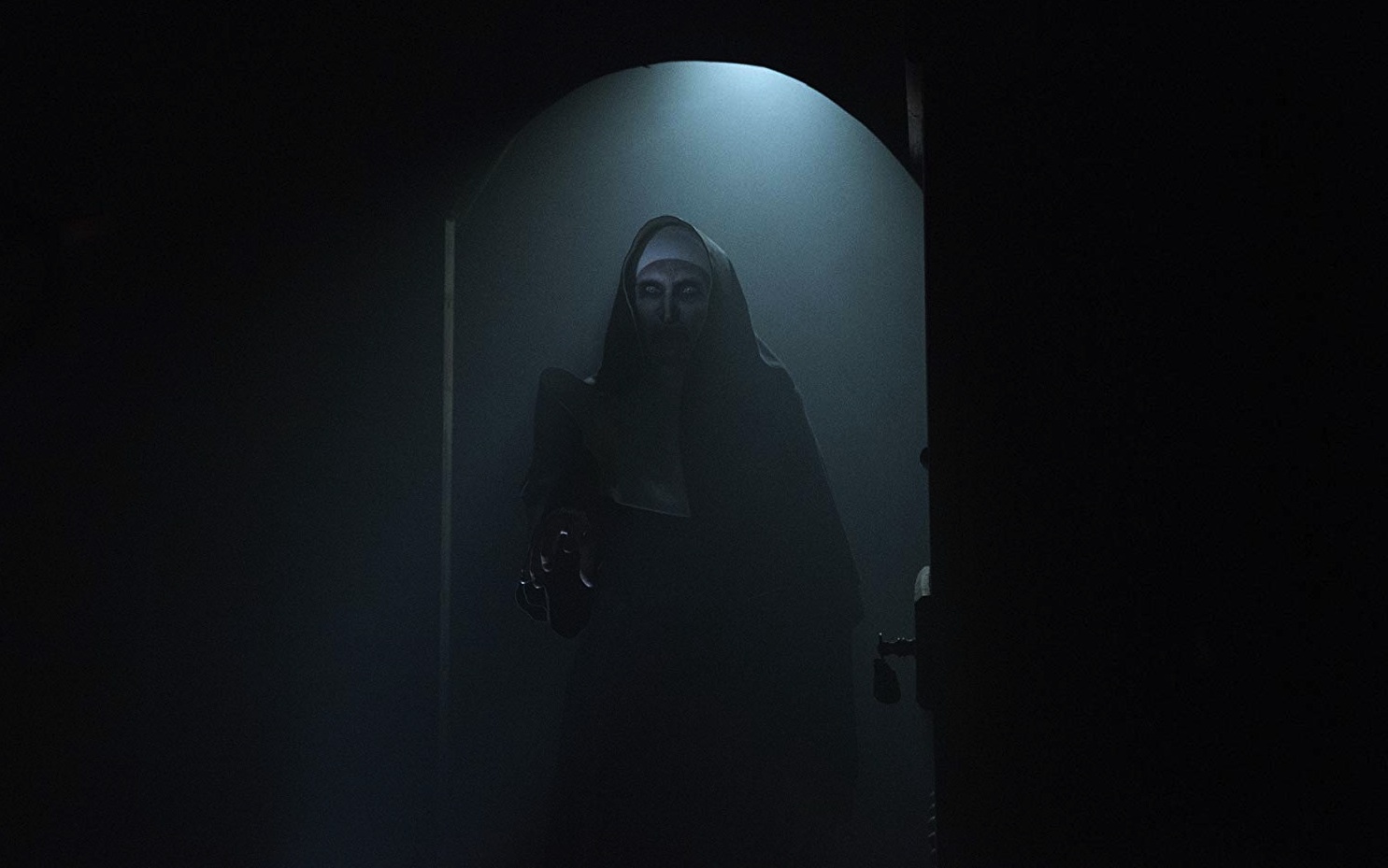 The filmmaker gives us further insight into crafting the CONJURING-universe prequel. 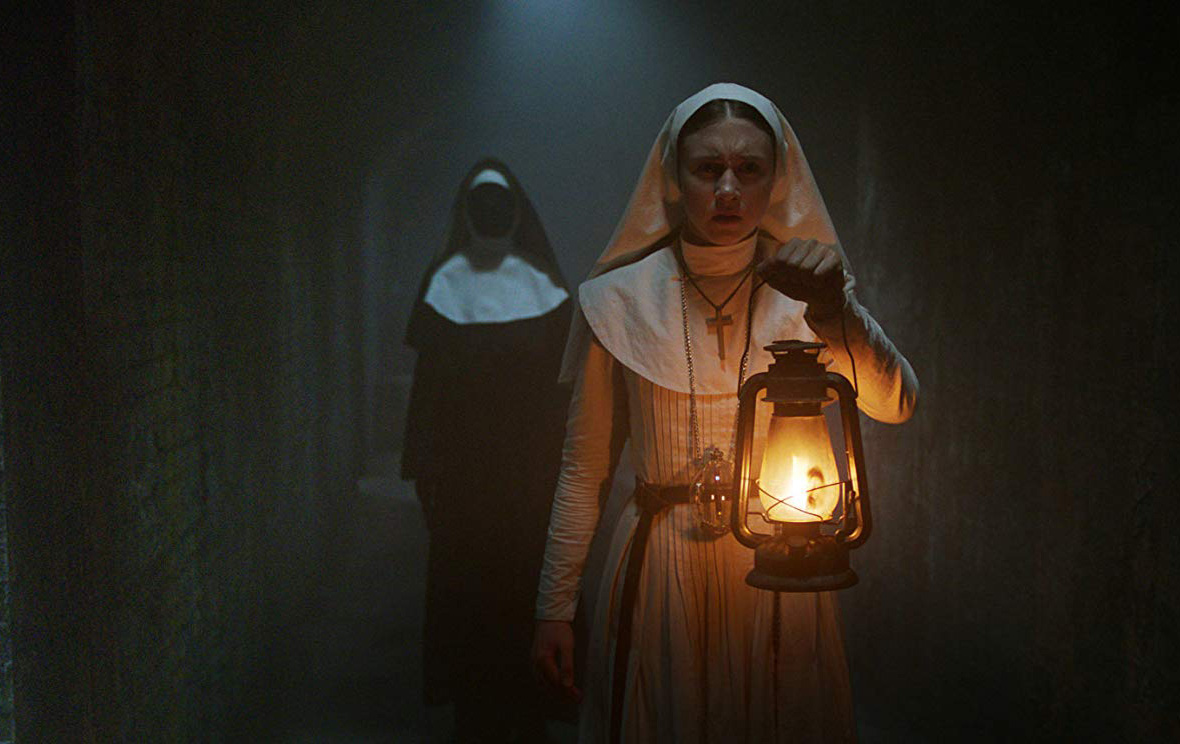 Exclusive Interview: Director Corin Hardy on “THE NUN’s” influences, casting a Farmiga and more; Part One

The director of the Celtic chiller THE HALLOW now takes a deep dive into corrupted Catholicism. 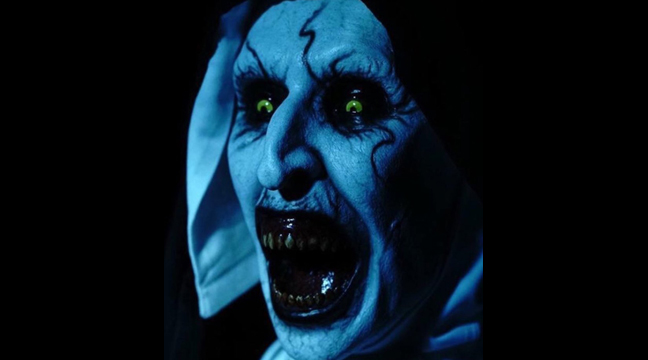 With ANNABELLE: CREATION on its way to outgrossing its predecessor, another chapter in the CONJURING backstory will be told in THE NUN (which is teased at the very end of CREATION) next summer. Director Corin Hardy (THE HALLOW) showed a short but chilling preview scene from THE NUN at London’s FrightFest over the weekend, and said a few words about the film.