“SPIRAL” Puts the Horror of Homophobic Hatred on Display

This week in the Sematary: Shudder's SPIRAL is a social commentary forward, compelling cult thriller that dabbles in psychological horror. 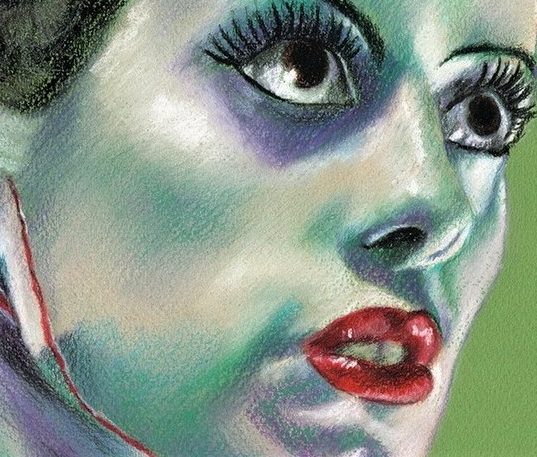 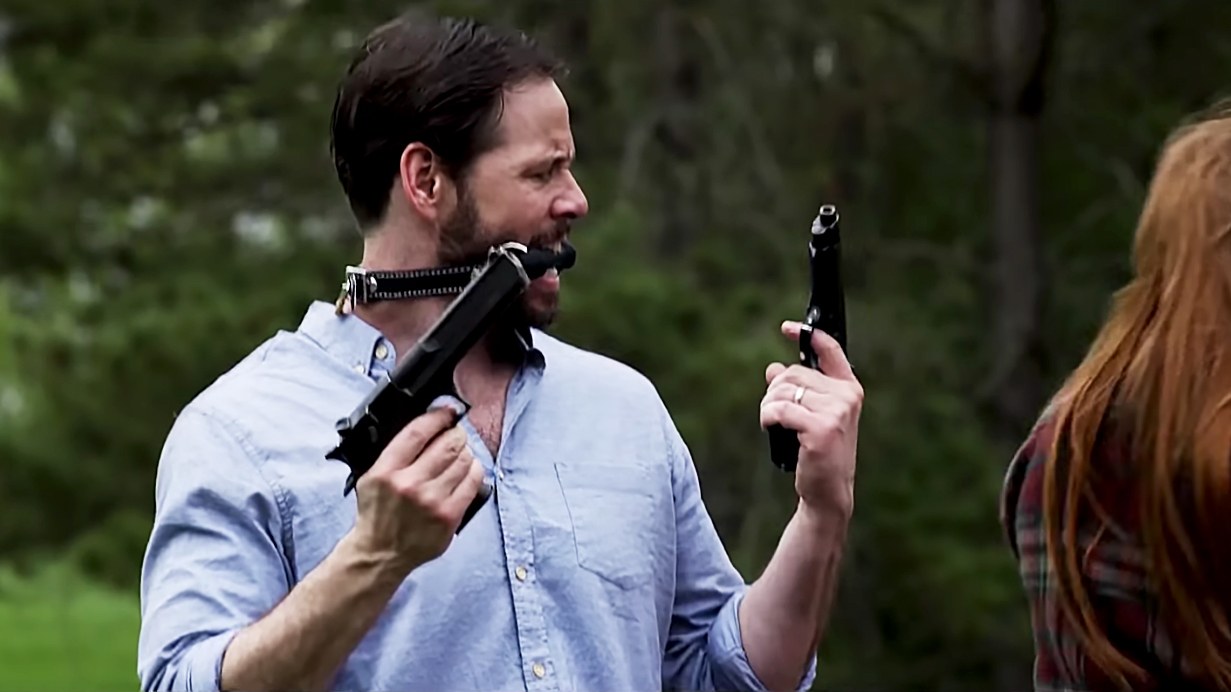 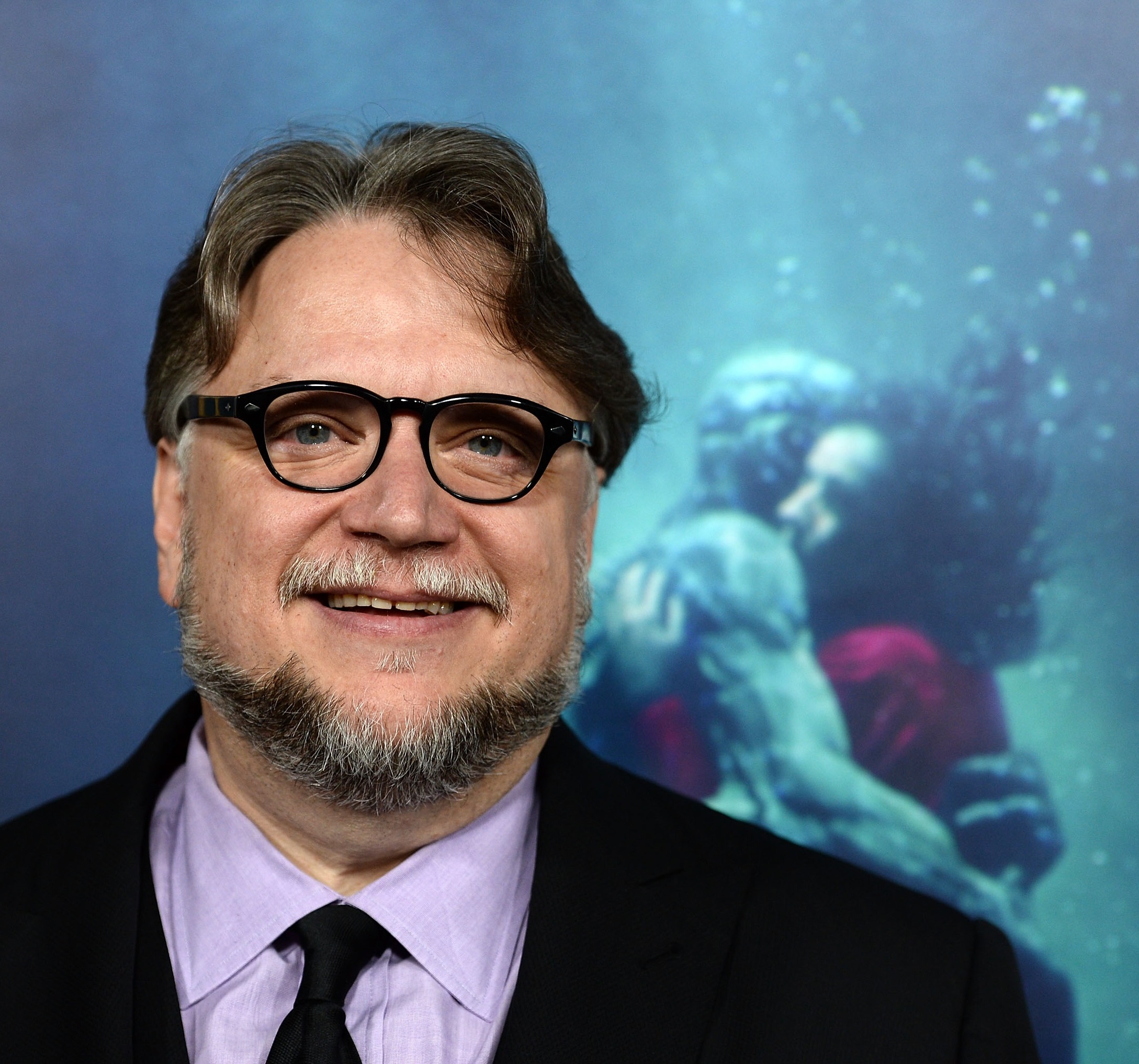 RUE MORGUE is thrilled that a veteran of the genre and a newcomer to horror brought home the gold for fear and the fantastique at the 90th Academy Awards last night. 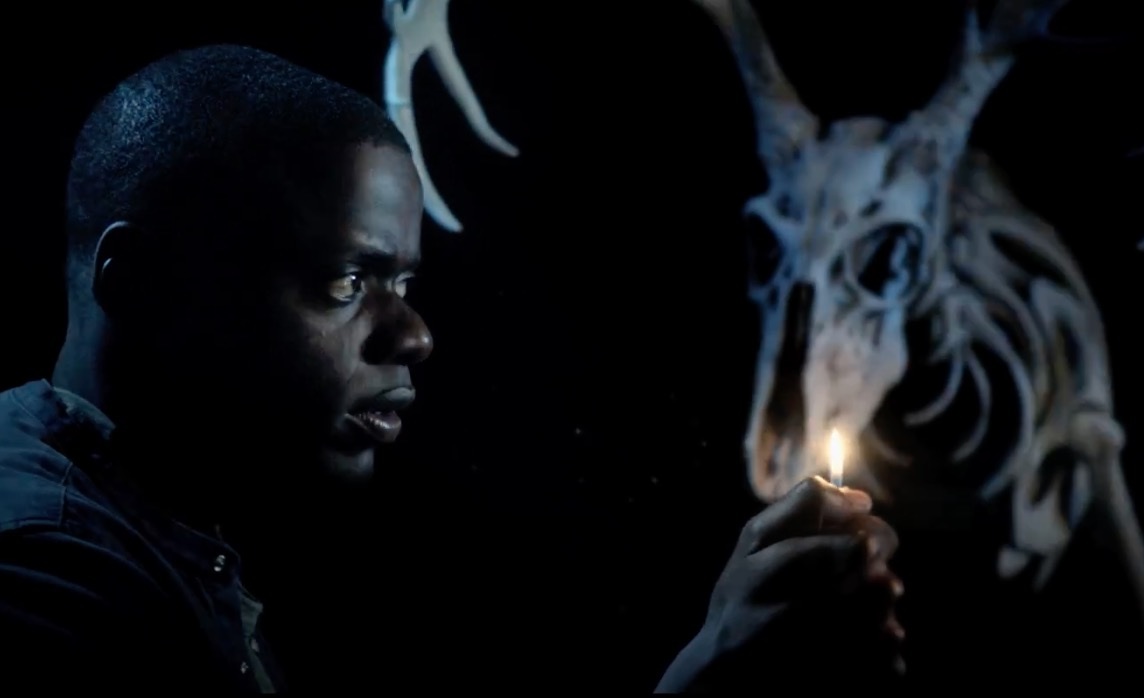 Blu-ray Review: You’ll get a lot out of “GET OUT”

At the end of his audio commentary on Universal’s Blu-ray release of GET OUT (streeting May 23), writer/director Jordan Peele says he had the choice of leaving his movie’s meanings for the audience to discover, or “nerding out” and going into exhaustive detail on his talk track. Fortunately for fans of that form, he chose the latter, and yet all his explications don’t dilute the power of the film itself.