To kick off the Summer of Plague series, Andrea and Alex delve into the nooks and crannies of Spanish history and a Barcelona apartment complex to read between the frames in [•REC]. 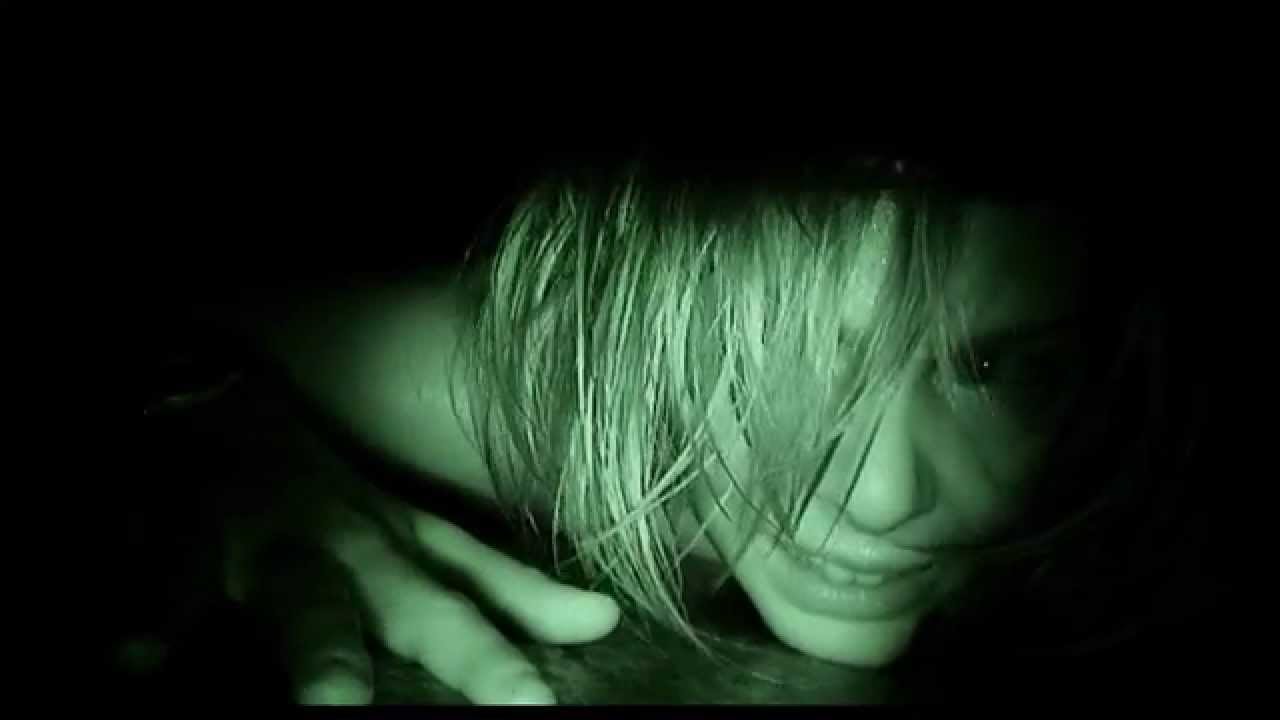 The trendsetting Spanish shocker franchise finally gets the U.S. Blu-ray showcase it deserves as Shout! Factory releases THE [REC] COLLECTION next month under the Scream Factory banner. The complete details have now been revealed; see them after the jump, along with the box art. 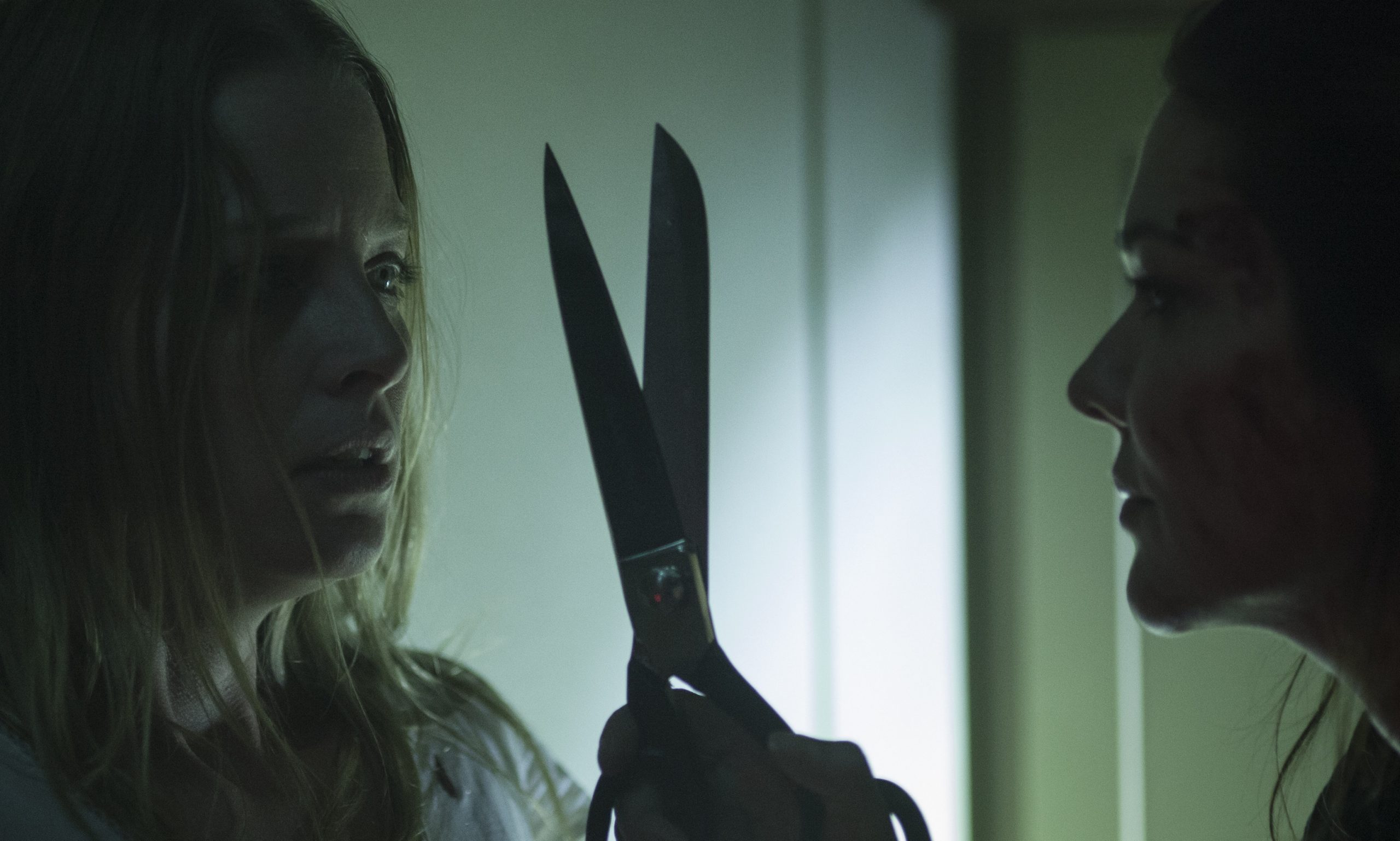