Supposedly based on true events, the supernatural film sees U.S. release in May.

Well Go USA gives the Paraguayan film MORGUE its digital, Blu-ray and DVD release May 11. The writing/directing debut of Hugo Cardozo, it stars Pablo Martínez, María del Mar Fernández, Willi Villalba, Abel Martínez, Dr. Aldo Von Knobloch, Raúl Rotela, and Francisco Ayala. The synopsis: “After a harrowing accident, the perpetually down-on-his-luck Diego Martinez [Martínez] accepts a gig as a security guard at the local morgue. He thought he’d had a lucky break, but as the night wears on, eerie occurrences and the suddenly not-quite-lifeless body of the victim leave him to wonder: how much otherworldly rage does it take to wake the dead?” The film is set for a U.S. remake by Paramount; see the news on that here. 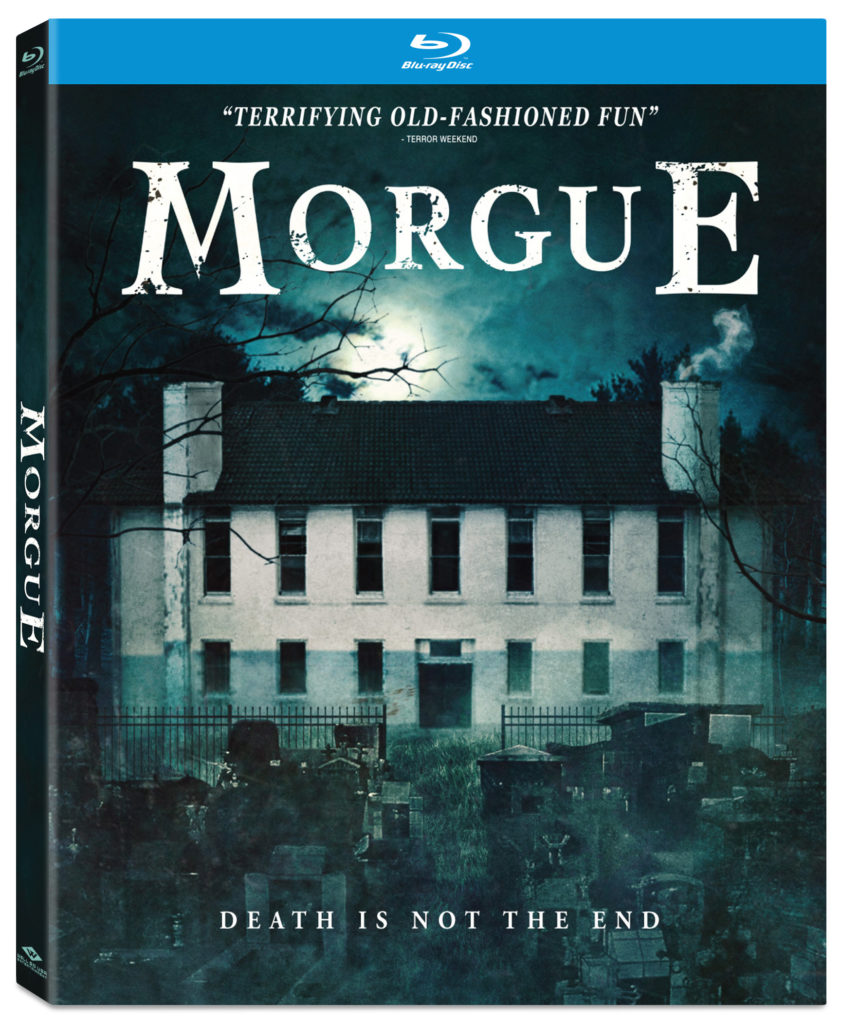