The Owlman comes to the U.S. as Scottish Gothic “THE BLACK GLOVES” finds distribution; trailer and poster

A villain who became a viral sensation is coming to American home screens as THE BLACK GLOVES is set for release next month.

Freestyle Digital Media has announced its acquisition of North American rights to THE BLACK GLOVES, with a DVD and digital-platform debut set for May 15. Directed by Lawrie Brewster from a script by Sarah Daly, the film is a follow-up to their previous LORD OF TEARS and brings back its frightening figure The Owlman, who attracted a lot of attention on-line. BLACK GLOVES’ cast is headed by Macarena Gómez from SHREW’S NEST and DAGON, Nicholas Vince from HELLRAISER and NIGHTBREED, Jamie Scott-Gordon and Alexandra Nicole Hulme; the synopsis: “THE BLACK GLOVES tells the story of a psychologist obsessed with the disappearance of his young patient, and the menacing owl-headed figure that was plaguing her nightmares. His investigations lead him to a reclusive ballerina who, just like his patient, is convinced that she is about to die at the hands of this disturbing entity. In the bleak Scottish Highlands, he counsels his new patient under the watchful eye of her sinister ballet teacher. But he soon finds himself entangled in a ballet of paranoia, dark agendas and a maze of deadly twists and turns, as the legend of the Owlman becomes a terrifying reality.”

For more on THE BLACK GLOVES, head over to its official website. 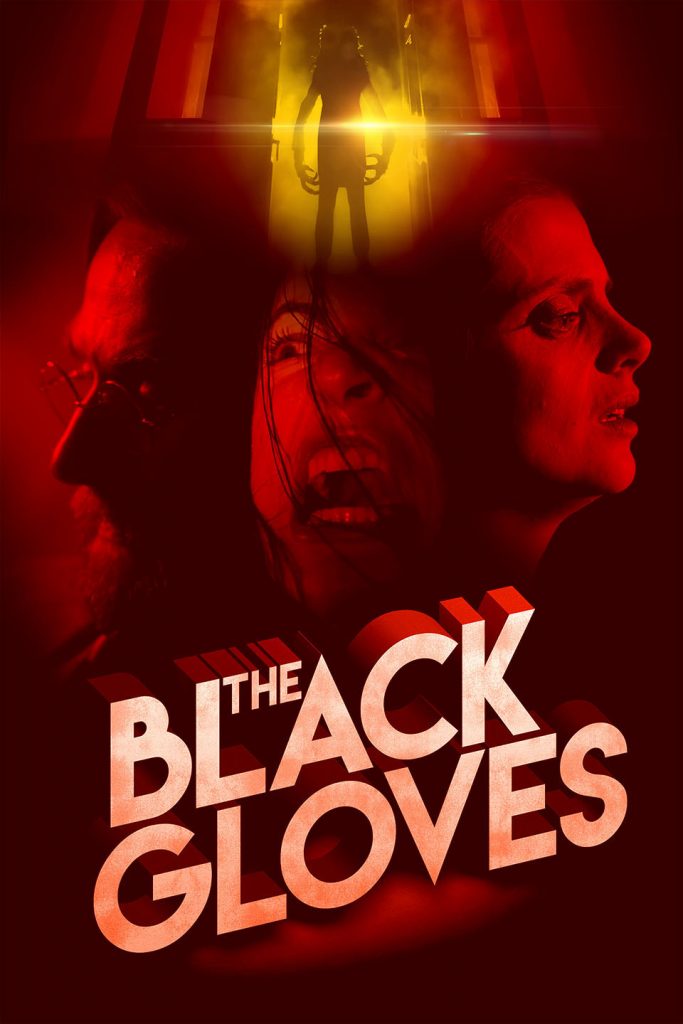