If you’re a fan of the gloomy, atmospheric sounds of classic bands like Danzig, Candlemass, Black Sabbath, and Christian Death, “Red Death Masquerade” will have you thirsty for more! Check out some exclusive stills and the new video from the mythical mysterians of The Sixth Chamber below. 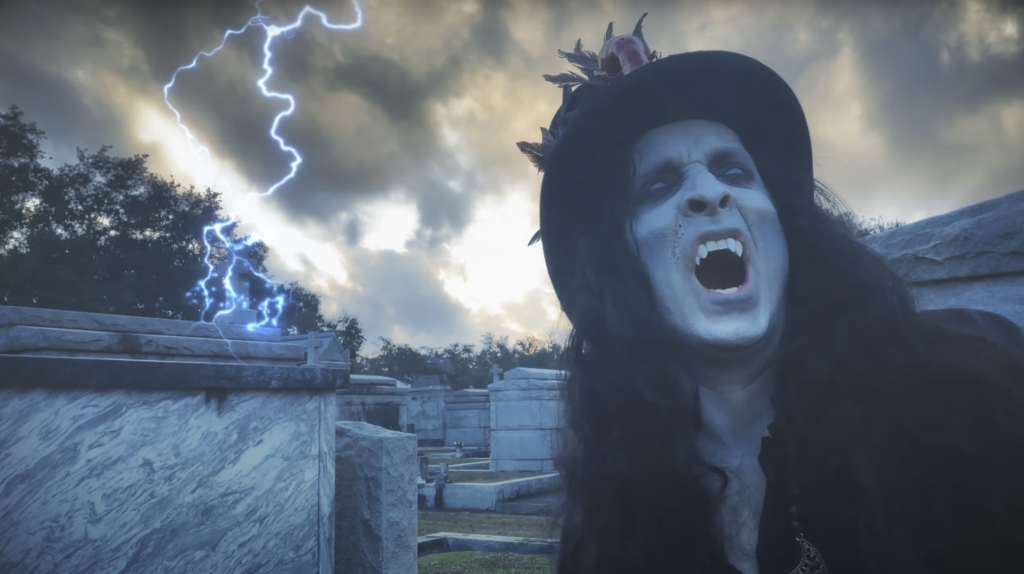 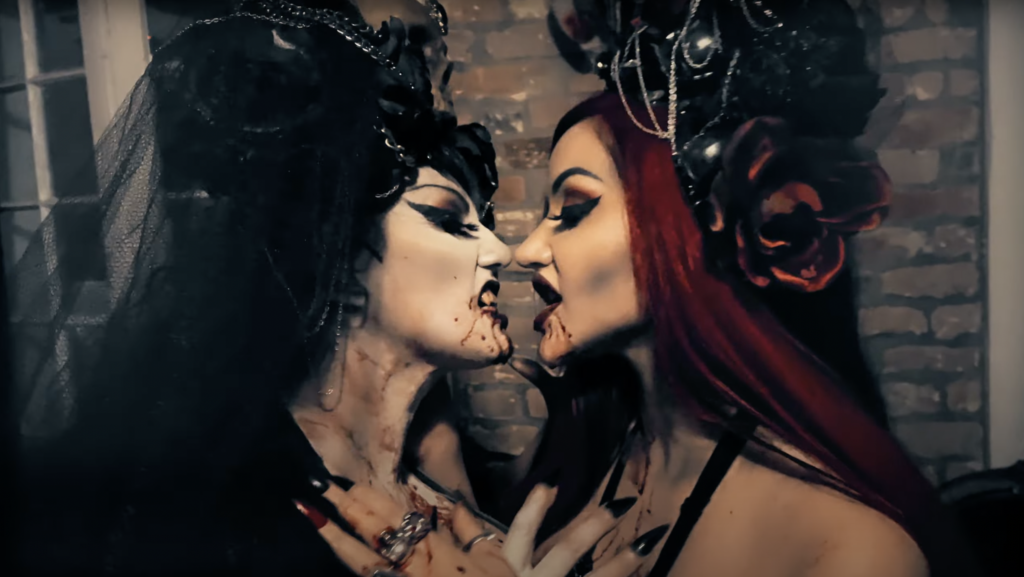 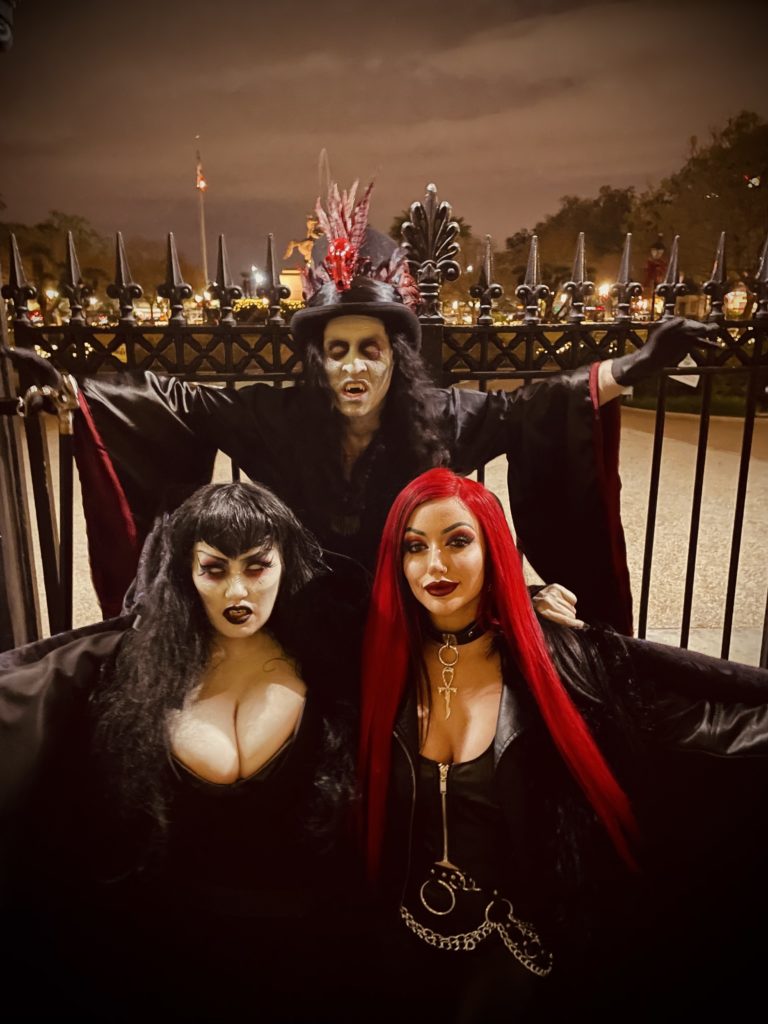