“THE SONATA” trailer plays the music of evil

The late Rutger Hauer co-stars in a supernatural chiller about a musical piece with an evil legacy, coming next month. Jump past the jump to check out the trailer and poster.

Screen Media releases THE SONATA in theaters and on VOD January 10. Andrew Desmond directed, and the cast also includes Freya Tingley, Simon Abkarian and James Faulkner; the synopsis: “After being informed of the sudden death of her longlost composer father [Hauer], young virtuoso violinist Rose [Tingley] inherits an old mansion in which he used to live. There, she discovers her father’s final work: a mysterious music score marked with strange symbols. With the help of Charles [Abkarian], her agent and manager, she deciphers the symbols and, little by little, starts to unlock secrets concerning her father’s past, setting in motion the mechanisms of a somber plan imagined since the very day she was born. They soon discover that there’s more to the sonata in question than meets the eye which, when played, triggers and unleashes dark and terrifying forces.” 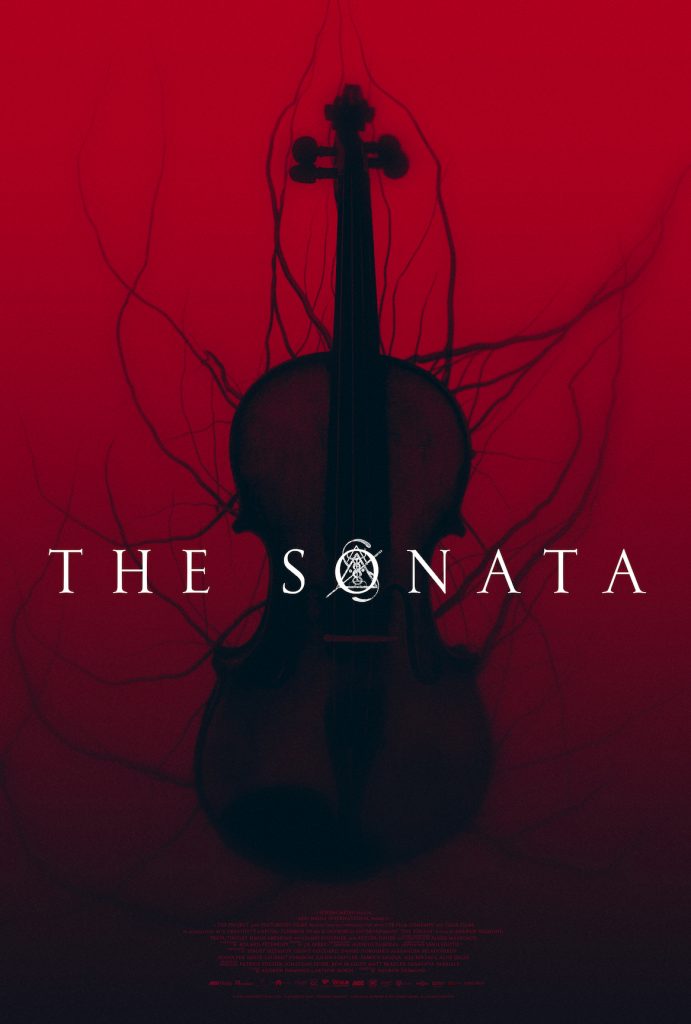