It’s a trailer heavy edition of the week in horror, as lots of news and videos have come out of San Diego Comic-Con. 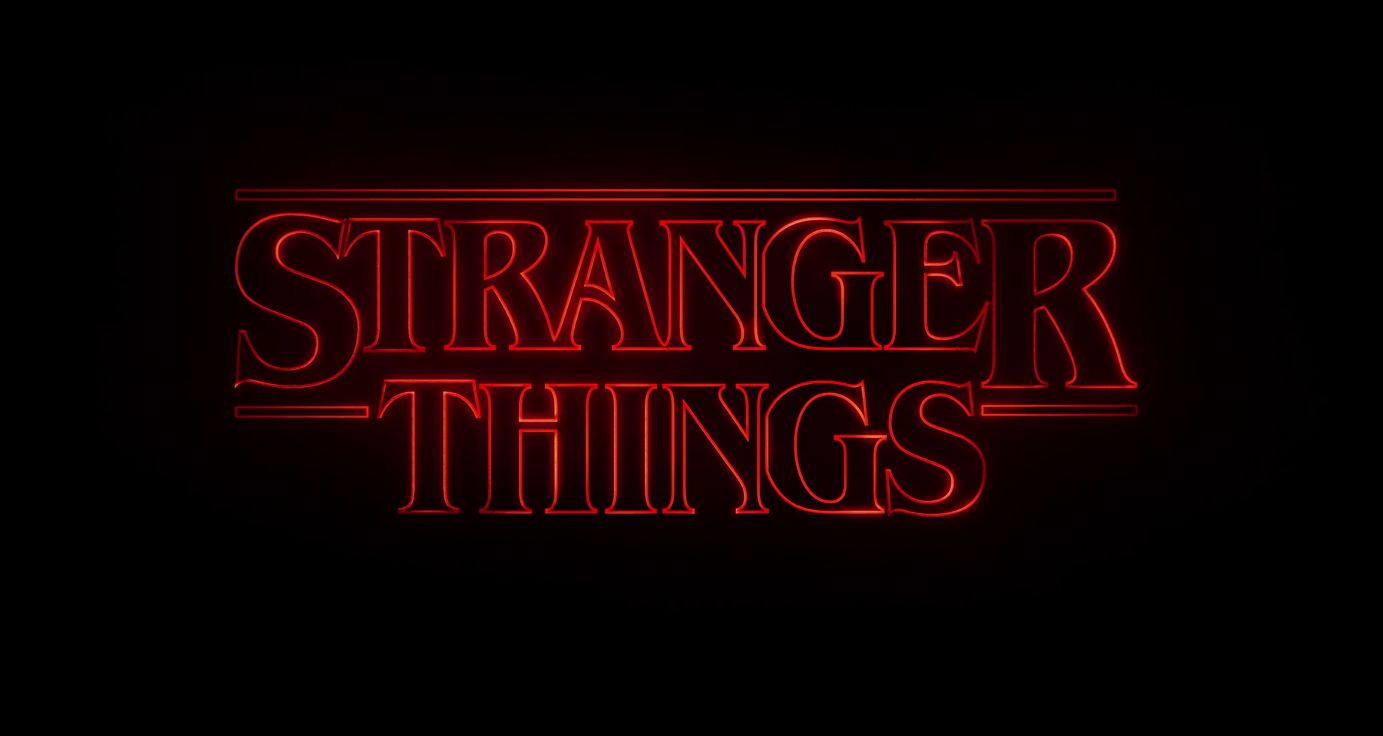 Stranger Things Season 2 trailer drops
The wait for the second season of Stranger Things isn’t that much longer, and with Comic-Con taking place this weekend in San Diego, it made sense for a new trailer to arrive.  It’s probably the greatest thing you’ll watch all week.
Stranger Things Season 2 arrives on Netflix Friday, October 27th.
Ghost Wars releases first trailer
SyFy releases the first trailer for Ghost Wars at Comic-Con as well this weekend.  Set in the remote Alaskan town of Port Moore as it is being overrun by paranormal forces, Ghost Wars centers on local outcast Roman Mercer, who must overcome the town’s prejudices and his own demons if he’s to harness his repressed psychic powers and save everyone from the mass haunting threatening to destroy them all.
Ghost Wars stars Avan Jogia, Vincent D’Onofrio, Meat Loaf, Kim Coates and Kandyse McClure. It will air this fall on SyFy in the U.S., and Netflix around the rest of the world.
The Walking Dead season 8 trailer
AMC released an extended trailer for the eighth season of The Walking Dead at Comic-Con, and it appears as though it’s going a larger scale season full of conflict, war and a few zombies throw into the mix as well.
What’s with the look at Old Man Rick? Find out when The Walking Dead Season 8 debuts on AMC on Sunday, October 22nd. 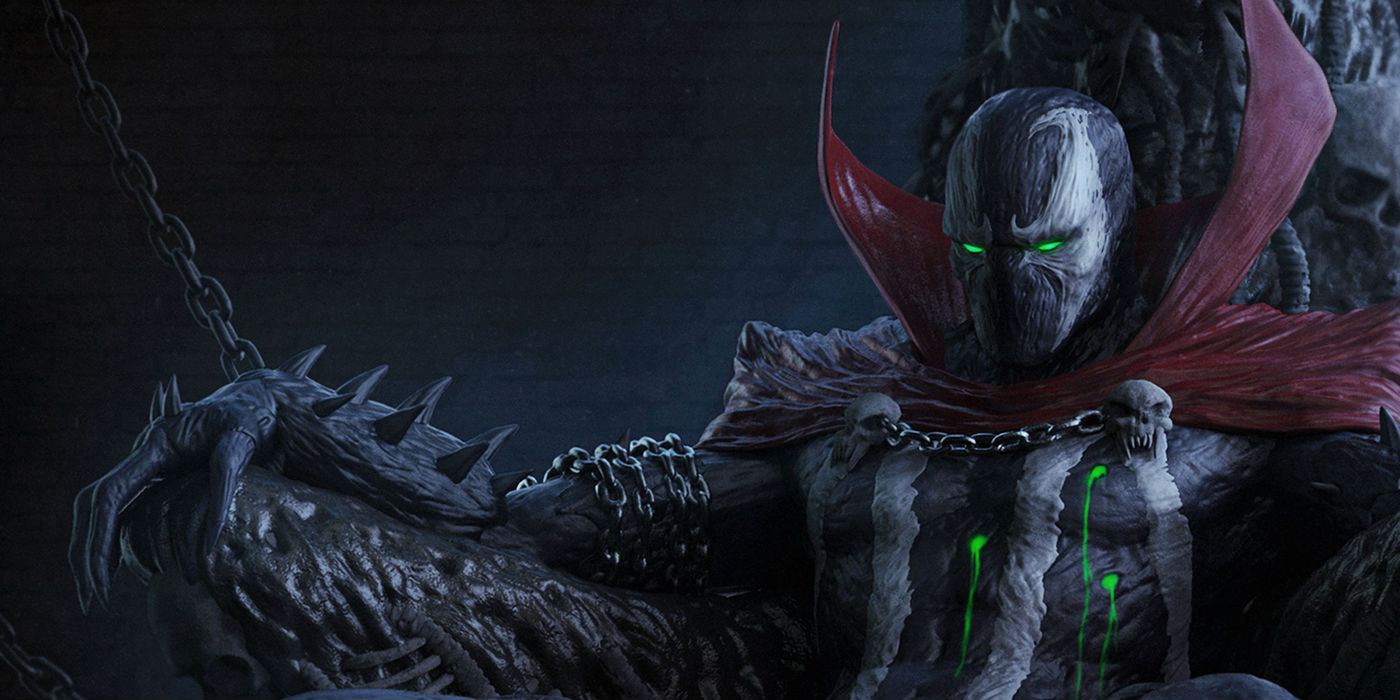 Blumhouse to bring Spawn back to theaters
After years of promises of a low-budget, darker version of Spawn from creator Todd McFarlane, this weekend McFarlane announced that he would be writing, producing and directing a new live-action adaptation, with the fine folks at Blumhouse producing. Here’s video of the announcement made official at Comic-Con by McFarlane and Jason Blum.