This week on FRIGHTS FOR TYKES: A CLOSE ENCOUNTER OF THE LITERARY KIND

I’ve been drawing a lot lately in order to build my portfolio and to cope with stress. I draw strange, surreal things that sometimes resemble extraterrestrials. Which brings me to my recommendation for this installment of FRIGHTS FOR TYKES:  ALIENS: EXTRATERRESTRIAL TALES OF TERROR written by Don L. Wulffson, published by LOWELL HOUSE in 1996.

Ghosts have appeared a lot in this column. So too witches and werewolves, they’ve all been given a mention or two, but aliens…not until now. The reason? I’m (generally) not a big fan of science fiction, but I AM a VERY big fan of this week’s book!

ALIENS is a science fiction horror anthology aimed at middle school readers. The vast majority of the stories to be found here begin fairly innocuous and then end with an inventive twist. There are six stories total in ALIENS and they all deal (unsurprisingly) with beings from another planet who tend to not be very friendly. I had to choose a favourite story, it would be THE KILLER OF FAYETVILLE, a story that actually scared me – a rare feat indeed.

You can purchase your very own copy of ALIENS: EXTRATERRESTRIAL TALES OF TERROR on AMAZON for $5.06, plus free shipping, used, in “Good” condition.

If you have a middle-schooler who’s always staring into space, treat them to this otherworldly anthology! They’ll no doubt thank you later… as they zoom away in their flying saucer. 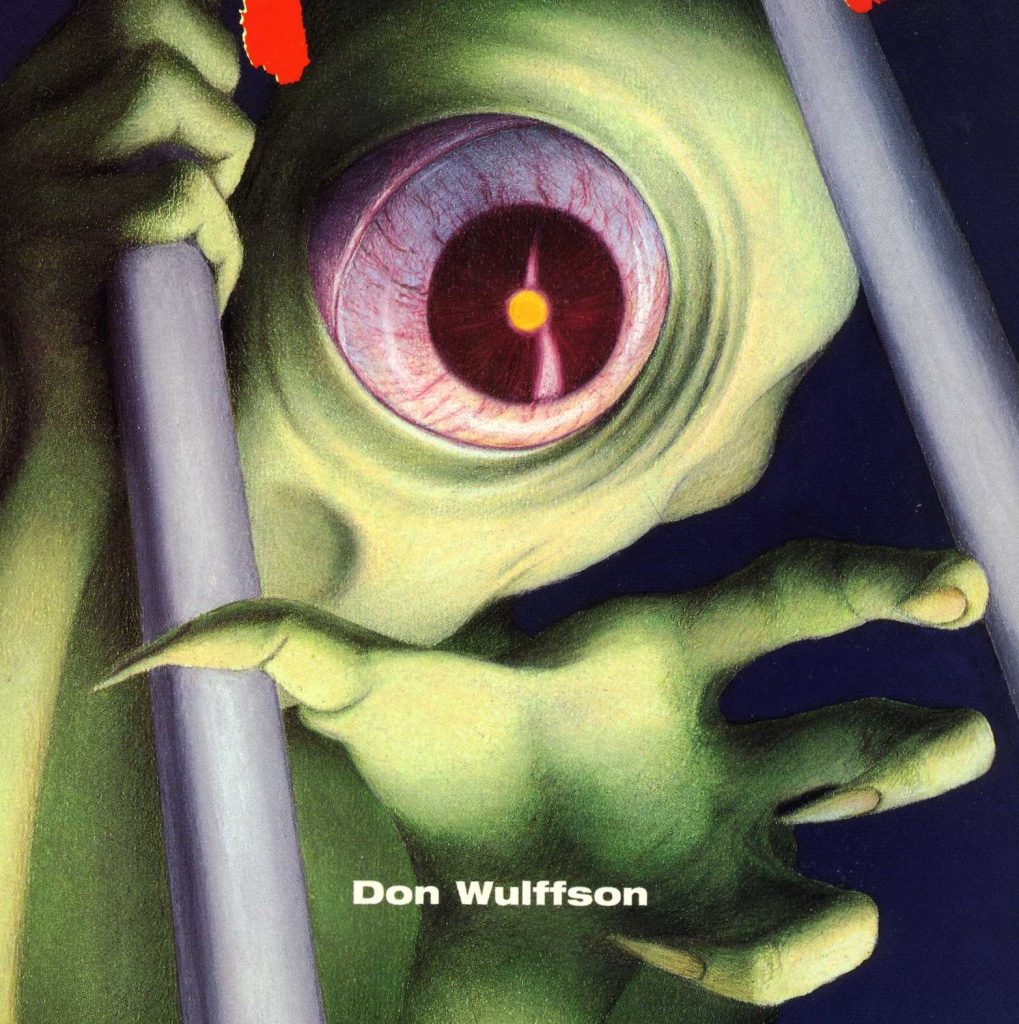