Trailer and poster tease the Down Under disturbances of “NITRAM”

The new Australian psychothriller teams the stars of ANTIVIRAL and THE BABADOOK.

The trailer and poster have been released for NITRAM, which premieres at the Cannes Film Festival next Friday, July 16. Directed by Justin Kurzel (SNOWTOWN) from a script by Shaun Grant, it stars ANTIVIRAL’s Caleb Landry Jones, Judy Davis, THE BABADOOK’s Essie Davis, Sean Keenan and Anthony LaPaglia. The synopsis: “Nitram [Jones] lives with his mother [Davis] and father [LaPaglia] in suburban Australia in the mid-1990s. He lives a life of isolation and frustration at never being able to fit in. That is, until he unexpectedly finds a close friend in a reclusive heiress, Helen [Davis]. However, when that friendship meets its tragic end, and Nitram’s loneliness and anger grow, he begins a slow descent into a nightmare that culminates in the most nihilistic and heinous of acts.” 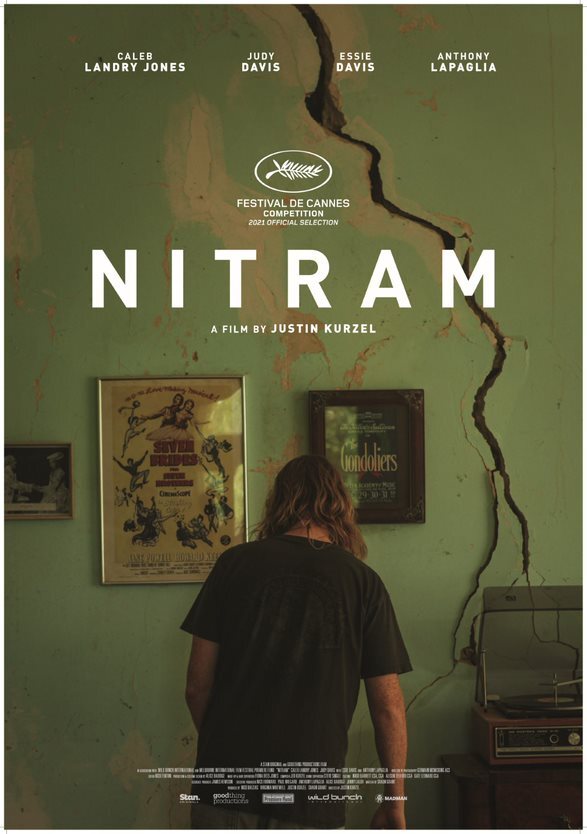