The U.S. release date for the horror/drama THE CURED, starring Ellen Page, was just announced the other day, and now a trailer has been released; see it after the jump.

Released by IFC Films, THE CURED was written and directed by David Freyne and hits select theaters and VOD February 23. It also features Sam Keeley, Tom Vaughan-Lawlor, Paula Malcomson, Stuart Graham and Peter Campion; the synopsis: “What happens when the undead return to life? In a world ravaged for years by a virus that turns the infected into zombie-like cannibals, a cure is at last found and the wrenching process of reintegrating the survivors back into society begins. Among the formerly afflicted is Senan [Keeley], a young man haunted by the horrific acts he committed while infected. Welcomed back into the family of his widowed sister-in-law [Page], Senan attempts to restart his life—but is society ready to forgive him and those like him? Or will fear and prejudice once again tear the world apart?” 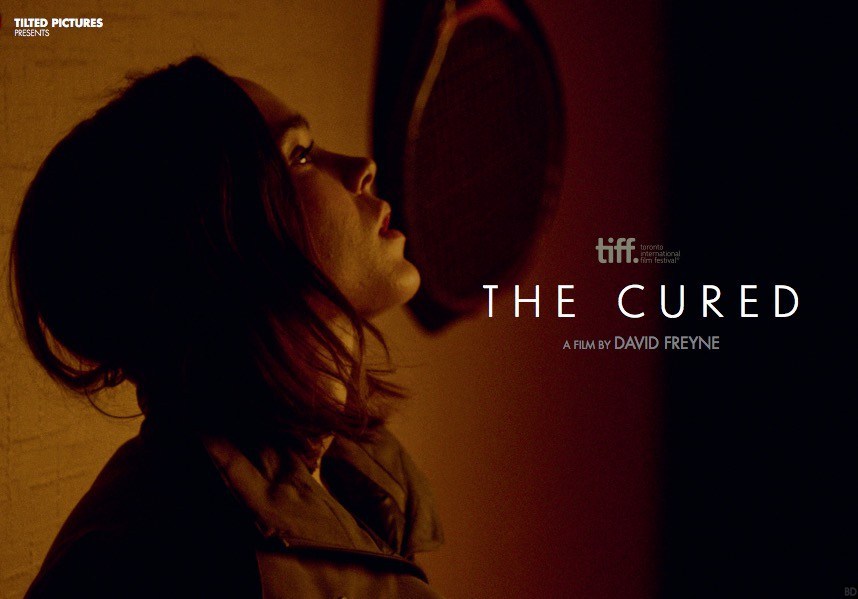