TRICK OR TREAT! GOT ANYTHING TO GIVE TO THESE CROWDFUNDING CAMPAIGNS?

It’s October, which means that you should be filled with generous Halloween spirit! It also means that horror books, movies, apparel, games and more are popping up all over. We’ve done the hard work to curate a few of the best projects that need a little boost in the financial department. All you need to do is check them out and give where you can.

Hearts of Darkness: The Making of the Final Friday
$66,358

Horror fans are known for having opinions, and there are many afoot when it comes to Jason Goes to Hell: The Final Friday. Directed by a 23 year-old newcomer, and following New Line Studio’s purchase of the Jason Voorhees character, this supernatural installment in the Friday the 13th series has perplexed fans for twenty-six years. Now, Hearts of Darkness: The Making of the Final Friday takes a good hard look at the decisions that brought this film into existence, with the help of the original cast and crew, including that newbie director Adam Marcus. 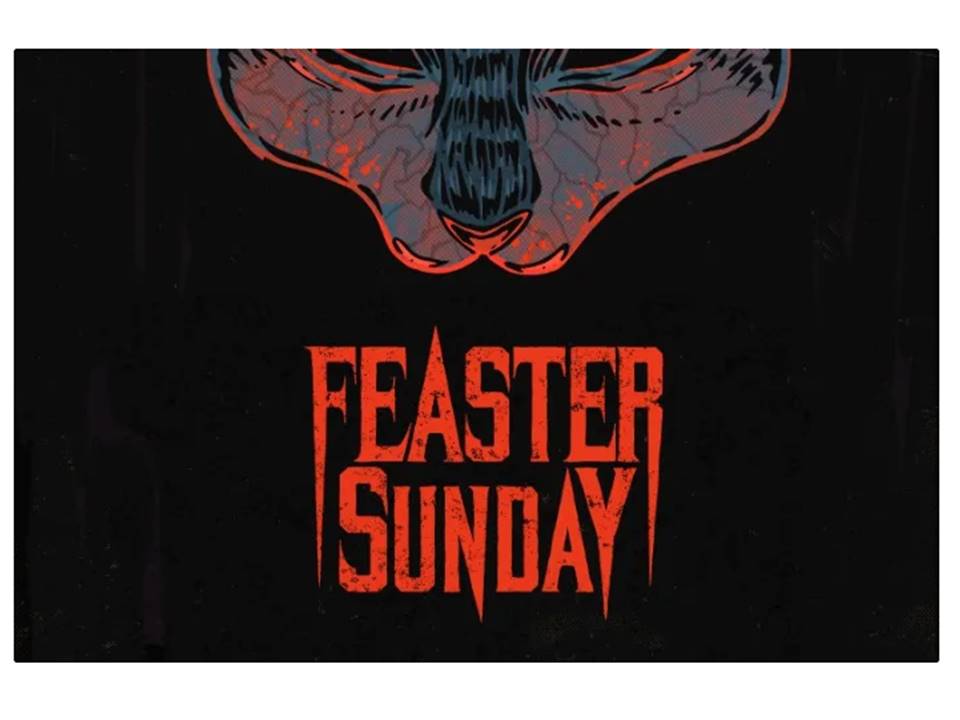 It’s time we moved away from chocolate eggs and remember what Easter is really about; death. Comedic horror film Feaster Sunday starts fairly innocently, with a re-enactment of the Passion Play. That is, until the actor playing Jesus loses it and kills his co-stars. Years later, another director revives the production, bringing another bout of murders to the small town. If you’re into carnage, puppets, and “tasteful necrophilia,” this one’s for you.

We don’t need to tell you about how the horror section of our local video stores impacted our lives, you get it. And so does Chris Stansell, author of Unbeaten Hearts – a line of horror anthology novels marketed as old VHS tapes from Stardust Video. The first in the set follows a young woman named Harris who ends up at a high school reunion party-turned bloodbath when a hoard of vampires shows up. Not sure you want to invest yet? Taste-test the first two chapters, free of charge. 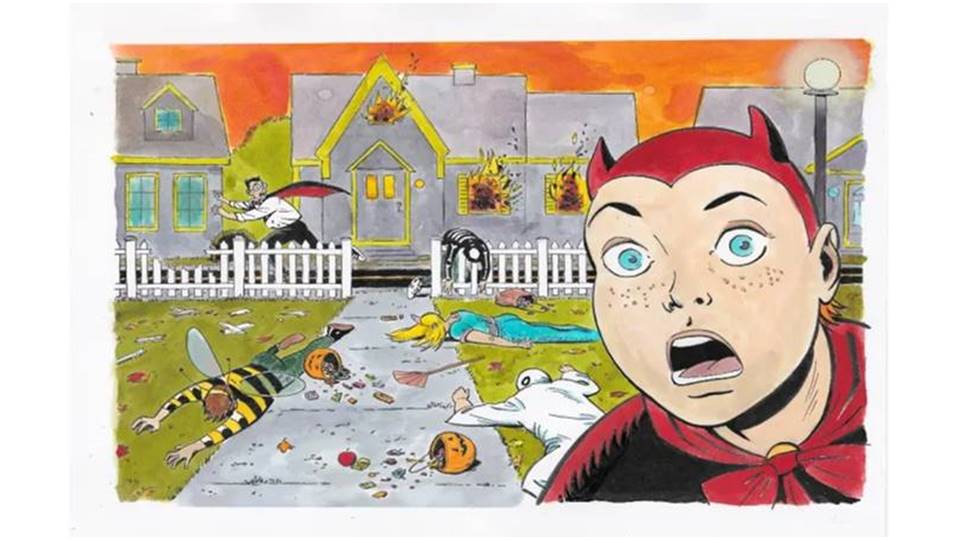 Seemingly every Fall, there’s news of some killjoy group trying to change Halloween. This year, an actual petition has been circulated, proposing to change trick-or-treat night to the last Saturday of October, regardless of date. Like many of us, Dozy Doats Productions is enraged at the idea. Instead of just stewing about it, they’re channeling their dark thoughts into a short film on the dangers of allowing All Hallows Eve to be celebrated on the wrong date too many times in a row…