The wait is over, film freaks! Windy City Horrorama has just announced their full slate of films blowing into Chicago later this month!

First up is the 20th Anniversary screening of the 1999 zombie-stoner-comedy, IDLE HANDS, starring Devon Sawa, Seth Green and Jessica Alba! When a slacker’s demon-possessed right-hand kills his two best buddies, the duo returns to life as wisecracking ghouls who turn the teen’s Halloween plans upside-down. Join Horrorama and director Rodman Flender (in the flesh!) in celebrating this nostalgic slice of undead Gen-X hilarity. 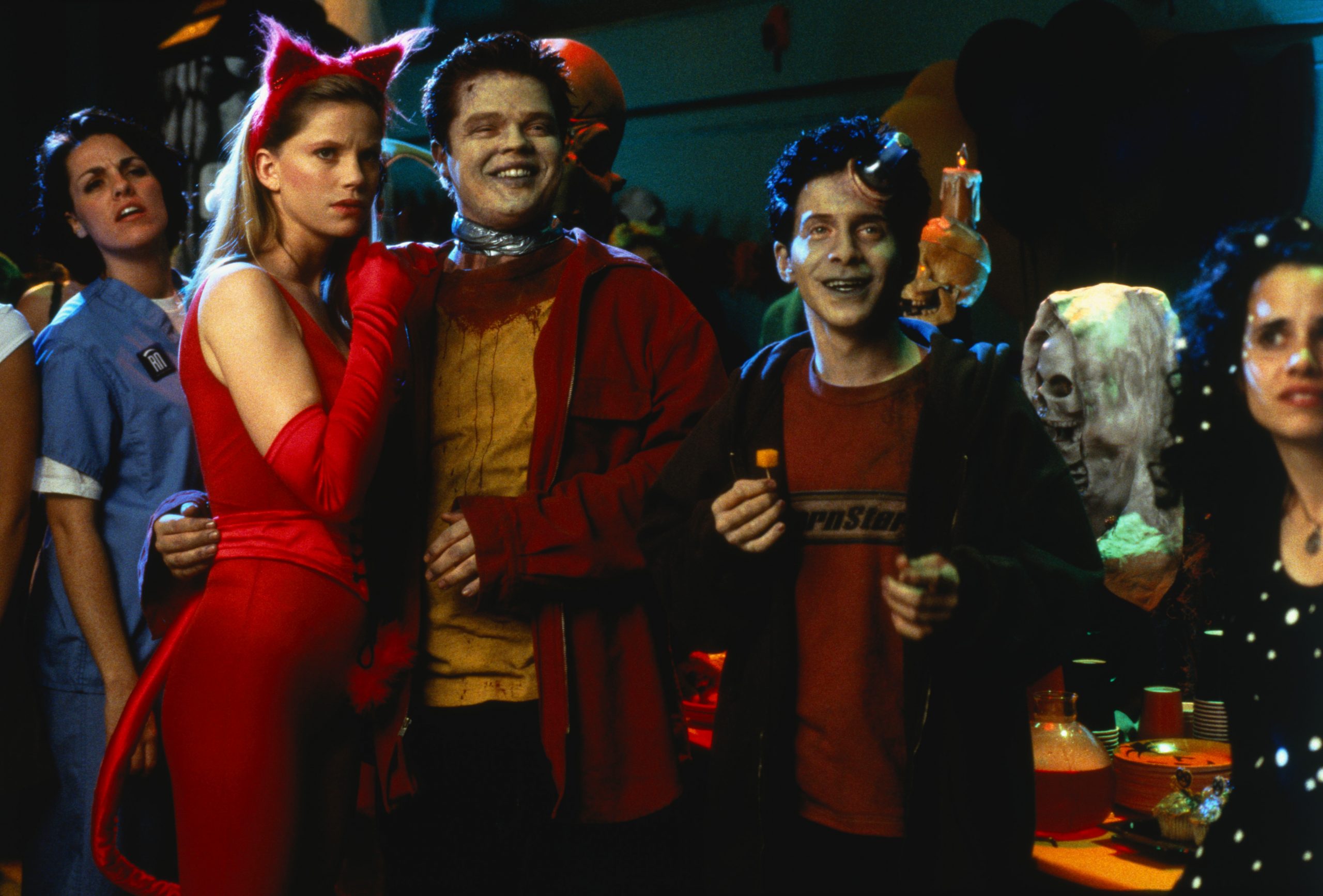 The fest is also hosting the Midwest Premiere of BLOODLINE. This sleek, gory thriller features AMERICAN PIE funnyman Seann William Scott in an unexpectedly dark turn as a new father who takes the duty of protecting his family to wicked heights. Director Henry Jacobson and Co-Writer Avra Fox-Lerner will be in attendance!

And Windy City Horrorama’s continued dedication to celebrating the spirit of the Midwest continues with STRAIGHT EDGE KEGGER–a punk-rock slasher featuring music and appearances by Chicago bands–and a block of shorts made in and around the city! 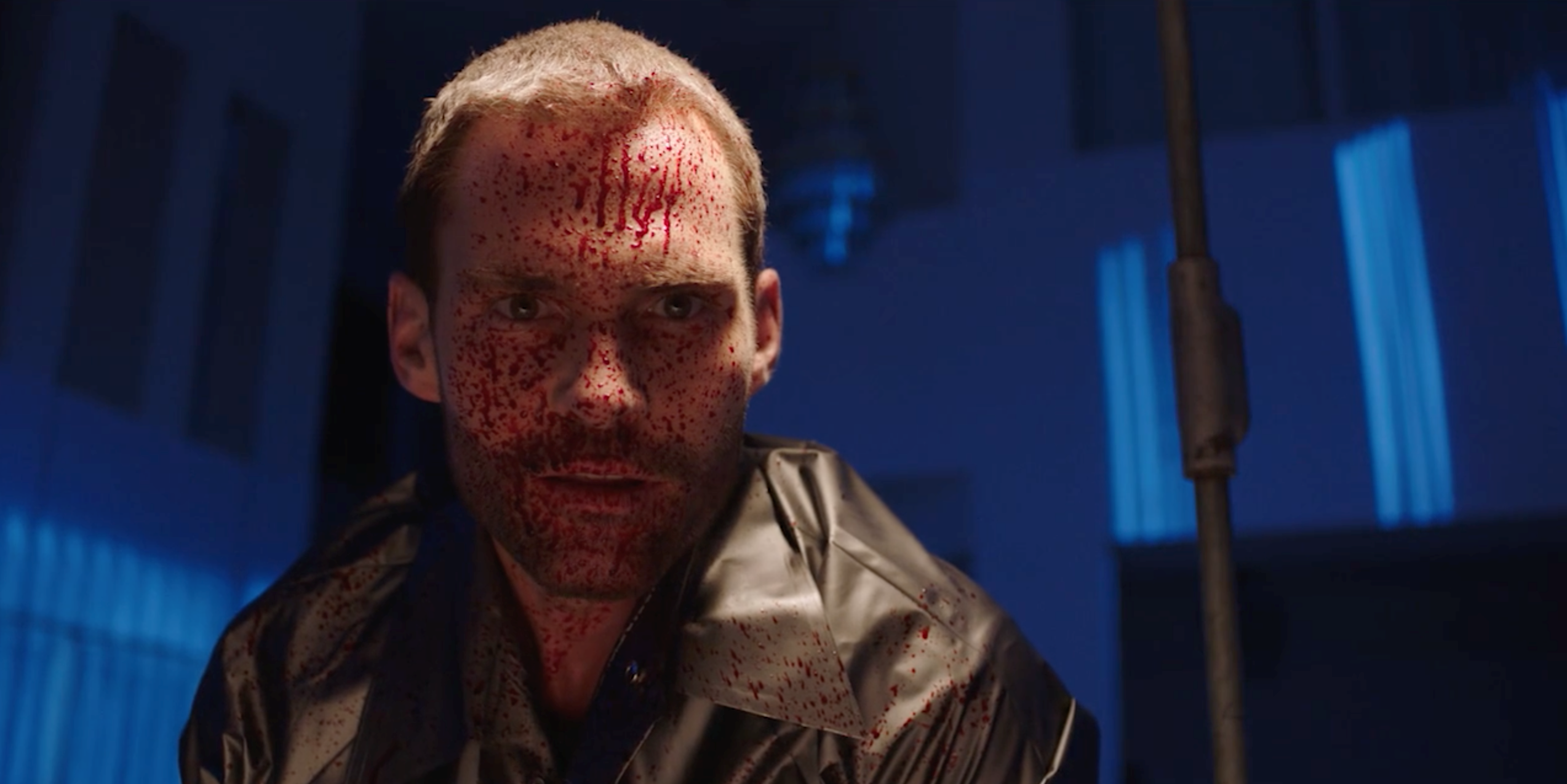 These kickass screenings join Horrorama’s already-announced centerpiece showings of ROBOT NINJA and THE RUSALKA* and many more in making this festival a can’t-miss event for genre fans in Chicago and beyond. There will be plenty more to see, do, and imbibe when Horrorama takes over the Davis Theater  this month (with plenty of exclusive food and drink specials to enjoy all weekend, courtesy of the Carbon Arc and Pipeworks Brewing Co.), so be sure to peruse the full schedule at  windycityhorrorama.com and grab your passes soon: they’re going fast!