With Halloween right around the corner, what better way to usher in the horrific holiday than with a film festival completely dedicated to the creepy canon? Personally, beyond the inevitable inebriation brought on by a celebratory night of All Hallow’s Eve, there’s nothing I’d rather do than bask in the brutal glow of monstrous movies. Enter SCREAMFEAST.

Founded by Rachel Belofsky in 2001, SCREAMFEST (https://screamfestla.com/) has gradually become a bastion for horror fans and filmmakers alike. Nestled in the beating, bloody heart of Hollywood, California, the festival screens from the TCL Chinese 6 (adjacent to the legendary Grauman’s Chinese Theatre) and showcases the newest, grisliest and most unconventional genre fare of the year. 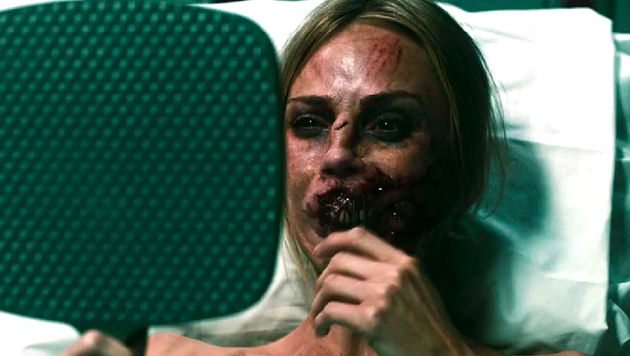 And if those don’t satisfy your hunger for horror, there’s Abner Pastoll’s A GOOD WOMAN IS HARD TO FIND (currently setting festival word-of-mouth on fire), the drug-addled Justin Long vehicle THE WAVE, and even the Sam Raimi acclaimed THE WRETCHED. Brood-protecting vigilantes, undying femme fatales, experimental surgeries gone awry, masked killers, supernatural evils salivating for naive victims—what more could you ask for? 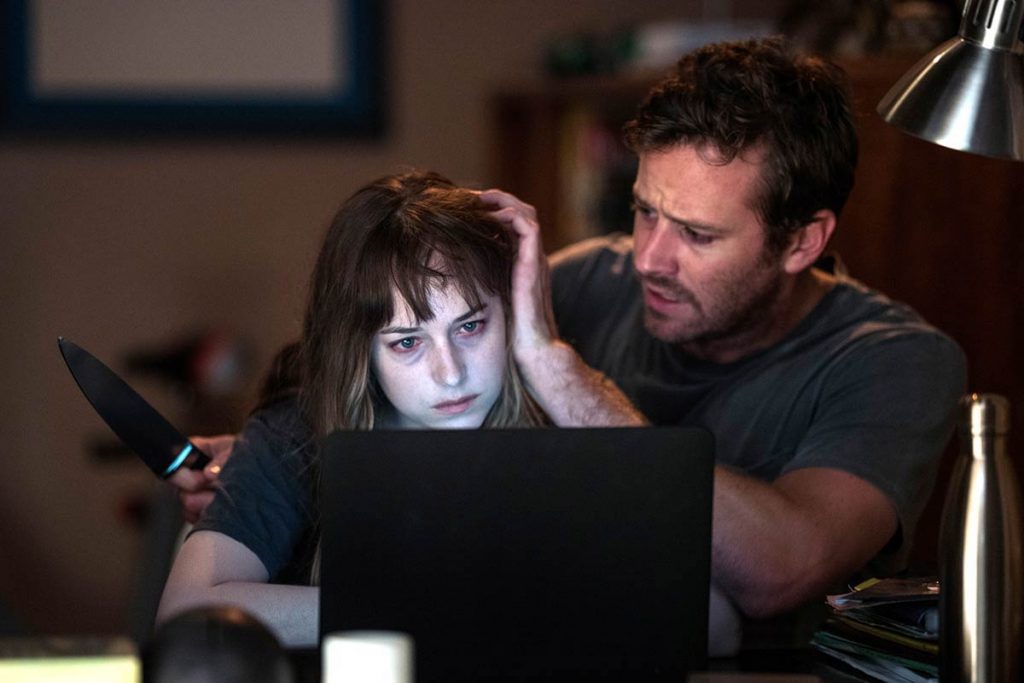 SCREAMFEST will be running from October 8 – 17 so if you dig cast/crew Q&As, magnificently macabre parties and witnessing the gnarliest new horror on the block, head on over to https://www.goelevent.com/screamfest/e/Search for tickets and https://screamfestla.com/festival-passes for passes. In the meantime, for those seeking to satisfy their ravenous appetites for all things frightening, head on over to https://screamfestla.com/2019/festival/film-guide for a complete rundown of films.