“ZOMBI CHILD” works its voodoo in theaters next year

That old black magic gets an updated spin in ZOMBI CHILD, which has won praise at festivals this year and receives wider exposure later this winter.

Film Movement has announced that ZOMBI CHILD will have its theatrical opening January 24 at New York City’s Film at Lincoln Center and the Quad Cinema, with further release to be announced. Written and directed by Bertrand Bonello, the movie is in French and Haitian with English subtitles and stars Louise Labèque, Wislanda Louimat, Katiana Milfort, Macenson Bijou, Adilé David, Ninon François, Mathilde Riu, Ginite Popote and Néhémy Pierre-Dahomey. The synopsis: “Opening in 1962 Haiti, the horror-fantasy follows the real-life story of Clairvius Narcisse [Bijou], who falls dead on the street but is soon turned into a ‘zombi’ when he is dug up from his grave and forced to work on a sugar-cane plantation. Shifting to present-day Paris at the Légion d’honneur boarding school, a rebellious teen named Fanny [Labèque] befriends Melissa [Louimat], who moved to France when her parents died in the 2010 Haiti earthquake. After recruiting her into a secret literary sorority, Fanny learns of Melissa’s connection to Clairvius, and becomes obsessed with her new friend’s past and culture, soon doing the unthinkable: seeking out her voodoo mambo aunt to solve her recent heartbreak.” 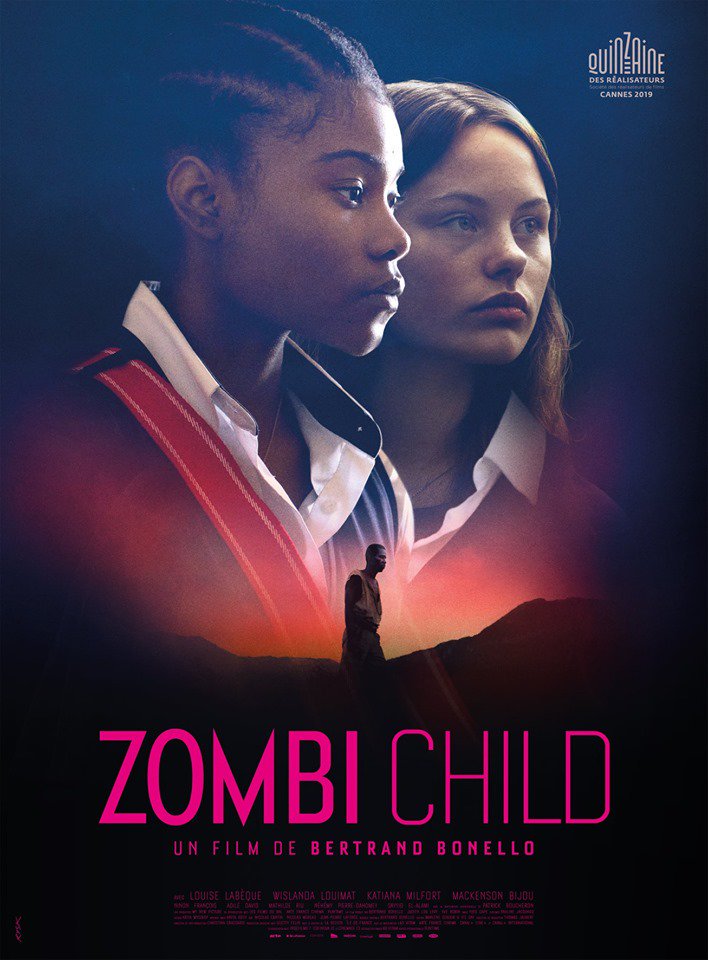